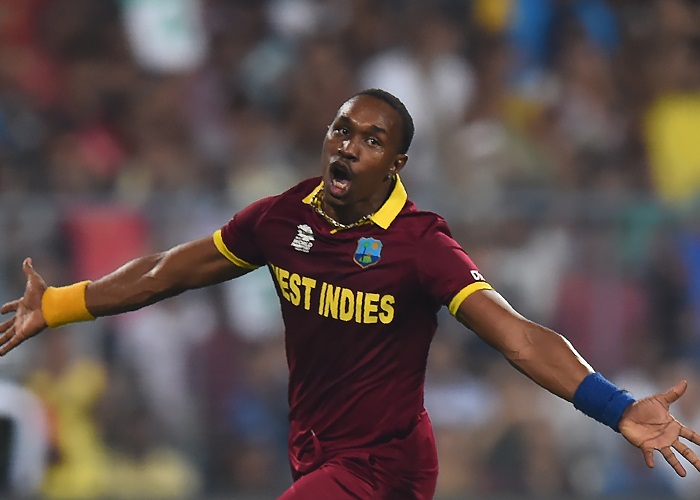 West Indies have included Dwayne Bravo in their squad for the 3-match T20I series against Ireland; Joe Root went down with illness ahead of the Port Elizabeth Test; and the roster for the last two matches of the 2019 BPL has been set up.

Return of the DJ

West Indies have recalled Dwayne Bravo after three years, for their T20I series against Ireland. While Bravo has not played international cricket since September 2016, he has been a regular feature in T20 leagues across the world.

Bravo had announced his retirement from international some time ago but withdrew the decision on December 15, less than a month ago. At 36, he is the oldest member of the squad, which reads:

Down with illness, Joe Root missed England's training session ahead of the third Test of the series, at Port Elizabeth. The expected date of recovery is not quite clear.

Meanwhile, James Anderson has retired home, but according to ESPNCricinfo, both Mark Wood and Jofra Archer have regained some fitness and have been bowling reasonably quick.

However, that turned out to be enough, for Rajshahi collapsed to 131 as Mohammad Amir ran through them with 4-0-17-6. Shoaib Malik got 80 of these, off 50 balls, but none of his teammates went past 12.

Rajshahi will now play Chattogram in Qualifier 2. The winner of the match will face Khulna in the final.