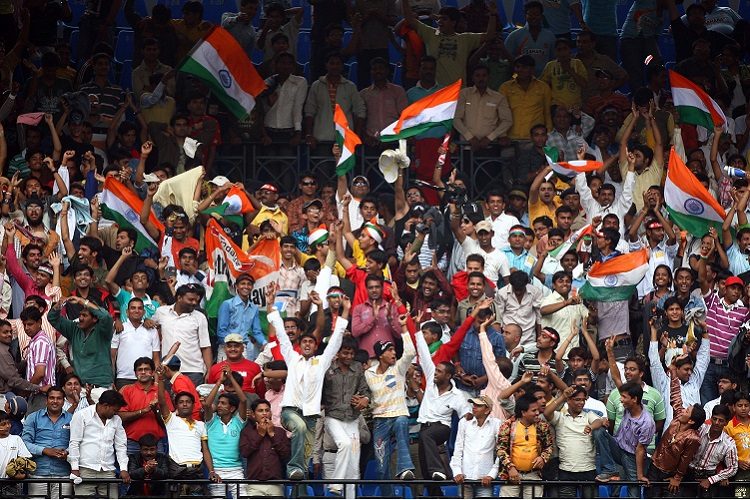 Despite being fully fit Hardik Pandya will miss upcoming India A tour to New Zealand and Vijay Shankar has replaced Pandya in the squad.

Pandya's trainer S Rajnikanth believes that Pandya should continue with his training for the time being to test his bowling workload. So he has taken the call and informed the TOI, “He is 100% fit. There is no doubt about that. But I don't want him to take the workload of back-to-back international matches. No fitness test has been conducted for Pandya yet, so there's no question of him failing any test.”

Rohit Sharma and Mohammed Shami return to India's T20I squad for the tour of New Zealand after being rested for the series against Sri Lanka. But Hardik Pandya will be still out of action due to his “rehabilitation process is taking longer than expected,” according to the BCCI statement.

Rohit Sharma has been included in the place of Sanju Samson while KL Rahul and Shikhar Dhawan continue to be in the squad. India will play five T20Is from January 24 in New Zealand after taking on Australia at home for three ODIs.

Richa Ghosh, the star player from Bengal has been named in the 15-member squad for the upcoming Women’s World T20. The 16-year-old has earned her maiden call-up after brilliant showcase in the domestic Challengers Trophy.

Rajeshwari Gayakwad comes back to the squad along with Harleen Deol who was out of action followed by a toe injury. Taniya Bhatia is the only regular wicket-keeper named in the team led by Harmanpreet Kaur. India will begin their campaign on February 21 by facing the hosts in Sydney. Before that, they will be playing two warm-up games against Pakistan and New Zealand.

West Indies completed a 3-0 Whitewash against Ireland with a 5-wicket win in the third ODI. This is their first ODI series win at home since 2014 and showing the impact of the new coach Phil Simmons on their performance.

Put in to bat, Ireland did not have a great start. West Indies rested Sheldon Cottrell for this match but his replacement Oshane Thomas bowled with pace and picked up both the openers in first 10 overs. The innings did not recover from there despite the captain Andy Balbirnie leading from the front with 71. Andy McBrine added valuable 25 runs at the end to take Ireland to 203. Hayden Walsh recorded his best ODI figure, 4/36.

While defending 203, the Ireland bowlers provided a couple of early blows but Evin Lewis ensured that there was not much trouble in a relatively easy chase. He added 75 runs with Brandon King and 63 runs with Nicolas Pooran while scoring his third ODI hundred. A quick rain delay revised the target to 197 in 47 overs and Pooran with an unbeaten 43 finished the chase with enough time.