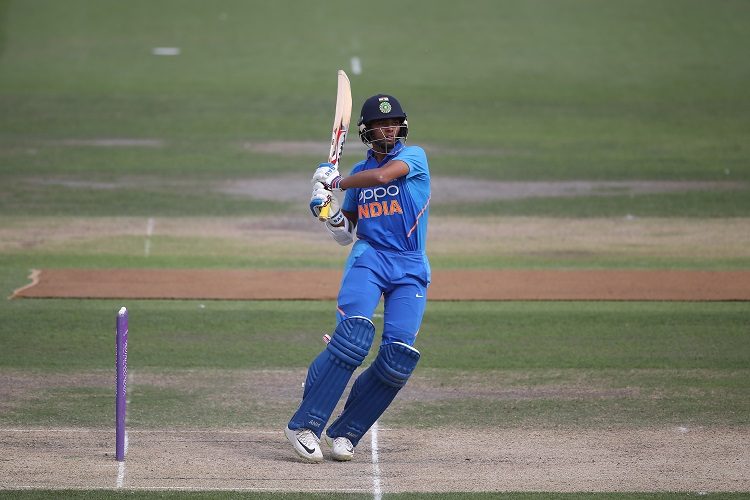 South Africa started the ODI series against England with a 7-wicket win; India trounced Pakistan by 10 wickets to reach the final of the Under-19 World Cup; and Australia and West Indies have announced their squads for the series against South Africa and Sri Lanka respectively.

India will face the winner of the second semi-final, between New Zealand and Bangladesh, in the final of the Under-19 World Cup.

Batting first, Pakistan started solidly, with Haider Ali (56) and captain Rohail Nazir (62) taking them to 96/2. However, they lost wickets at regular intervals as Sushant Mishra (3/28) and Kartik Tyagi (2/32) bowled them out for 172 in the 44th over.

Australia recalled Glenn Maxwell to both their T20I and ODI squads against South Africa. An interesting exclusion from the T20I squad has been that of Marcus Stoinis, who leads the runs chart in the ongoing BBL. The T20I squad reads:

Mitchell Marsh has also earned a recall to both sides as Australia dropped both Ashton Turner and Peter Handscomb from the ODI squad, which reads:

West Indies have recalled Darren Bravo and Fabian Allen for the ODIs on their upcoming Sri Lanka tour. They replaced Evin Lewis and Shimron Hetmyer, both of whom have failed their fitness tests. The squad reads: