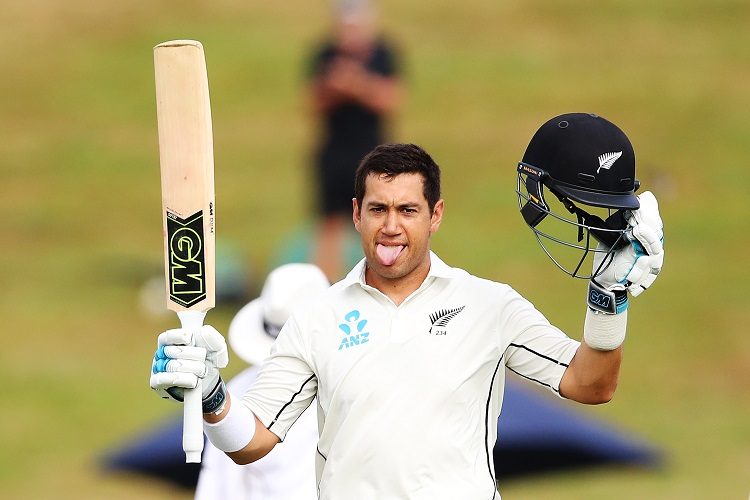 Ross Taylor became the first player in international cricket to play 100 matches in all three formats when he was named in the side for the Wellington Test against New Zealand. Elsewhere, Umar Akmal was suspended by the PCB, and the IPL All-Stars match has been postponed towards the end of the tournament.

Ross Taylor achieves a century of a different kind

Ross Taylor became the first player to play 100 matches in all three international formats when he was named in the XI for the first Test between New Zealand and India in Wellington.

He had earlier this month reached 100 T20Is during the final match of a five-match series against India.

Pakistan Cricket Board have suspended wicketkeeper-batsman Umar Akmal under their Anti-Corruption Code pending an investigation.

The PCB didn’t give details about the suspension, but said Akmal would be disallowed from any cricket-related activity under the purview of the PCB.

That means he will miss PSL 2020 for Quetta Gladiators, the defending champions, who have named Anwar Ali has his replacement.

BCCI have decided to postpone the inaugural IPL All-Stars match to the end of the tournament – it was initially expected to be played three days before the start of IPL 2020.

“We are not calling it off,” IPL governing council chairman Brijesh Patel told Cricbuzz. “It has just been postponed to the end of the tournament. We wanted to see how the players are performing, and on the basis of that, form the teams for the All-Star match.”

According to Mumbai Mirror, some IPL franchises have reservations about the All-Stars match, and don’t want their star players risking injury.

Australia batsman Steve Smith said he has been given a “normal” reception so far in the Johannesburg, but is expecting a tough time in the middle during the T20I at the Wanderers Stadium.

Smith, along with David Warner and Cameron Bancroft, have painful memories of this venue, the scene of their infamous ball-tampering scandal. This will be first time Smith and Warner are back in the city since then, and Smith was aware what it meant.

“Just initially I was like ‘the last time I left here, it wasn’t pretty’,” Smith said. “It wasn’t the best time in my life, but I’ve moved on from that. I’ve learned a lot in the last two years and I’m moving forwards.”