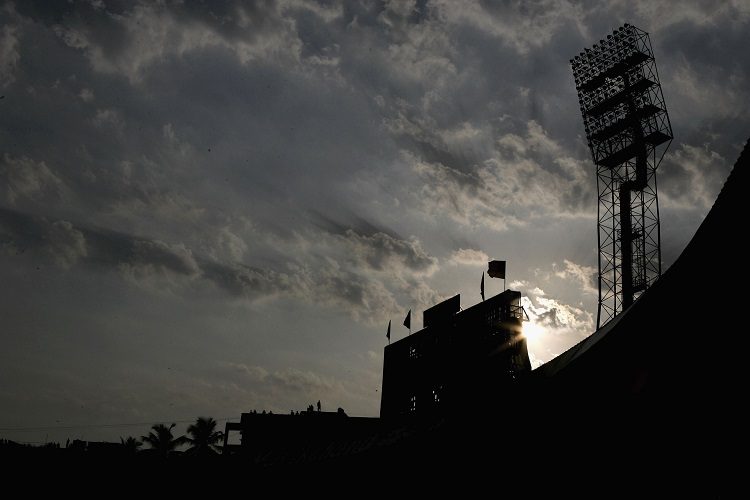 MCC will play in Pakistan after 47 years. Soumya Sarkar will not play the lone Test against Zimbabwe for his wedding. Sanjeev Chawla, the prime accused of the 2000 match-fixing scandal was extradited from the UK on Thursday.

MCC to play in Pakistan

The MCC president and captain of its 12-member squad Kumar Sangakkara is currently in Pakistan and wants to ensure the betterment of Pakistan on the cricketing map. MCC will play three T20s and one ODI in Pakistan which will begin on Friday. Under the coach, Ajmal Shahzad MCC will feature the cricketers like Ravi Bopara, Michael Burgess, Oliver Hannon-Dalby, Fred Klaassen, Michael Leask, Arron Lilley, Imran Qayyum, Will Rhodes, Safyaan Sharif, Roelof van der Merwe, Ross Whiteley. The Marylebone Cricket Club is touring Pakistan after 47 years.

Sangakkara said, “Cricket belongs to everyone, but for the players to have that platform and display their skills you need to have that support.” He added, “So if there is no home cricket for a very long period of time, there is a danger that sometime that kind of hunger might go away.” He believes, “The MCC tour is a part of completing that puzzle, and I think this is a great step by everyone to combine and to be here to again try and encourage sides to come back and play cricket in Pakistan.”

Soumya Sarkar will not be available for the one-off Test and the first ODI against Zimbabwe due to his marriage. Zimbabwe are expected to arrive in Bangladesh on Friday and will be playing a practice match against BCB XI on February 18-19. It will be followed by the only Test match in Dhaka from February 22 and ODIs on March 1, 3, and 6. Lastly, there are two T20Is scheduled on March 9 and 11.

The chief selector of Bangladesh Cricket Board Minhajul Abedin told Cricbuzz, “Soumya will get married so we won't get him during the lone Test against Zimbabwe and opening ODI of the three-match series.” He further informed that Al Amin Hossain is unlikely to join the Test due to his back pain.

Former India women's captain Diana Edulji believes that there is something wrong with the current Indian women’s cricket team. She suggested the captain Harmanpreet Kaur to “pull up their socks” otherwise the might lose the chance of winning the title again.

Edulji said, "They are so lazy that they never try for a second. These are the things that make all the difference. It is a single or a boundary, there is nothing in between." She further explained, "Maybe Harman should give up captaincy and play her natural game. Something seems to be troubling her. But who else takes over then. If Smriti is handed captaincy, it might affect her batting too."

Edulji further opined, "There is something wrong with this team. This is a team which can win every game and it does win from an unlikely situation but the next game it is losing from a comfortable position like it did today. They are simply not consistent enough.” She knows that the team will once again make it to the semi-finals but will not be able to win the trophy.

One of the primes accused in the 2000 match-fixing scandal Sanjeev Chawla was extradited from the UK on Thursday. He was one of the named involved along with Hansie Cronje, Rajesh Kalra, Krishan Kumar, Sunil Dara, and Manmohan Khattar.  Delhi Police who had filed a chargesheet in the case in 2013 informed the news on Thursday. Dr. G. Ram Gopal Naik, Deputy Commissioner of Police (Crime Branch), said Chawla will be in the police "remand/custody" for 12 days. Following that Chawla would be shifted to the Tihar Jail before the judicial proceedings begin.

Ever since his arrest in 2016, Chawla has also argued against his extradition to India in the UK court on human rights grounds. His appeal was rejected and in last week the European Court of Human Rights also rejected his appeal which fastened the extradition process.