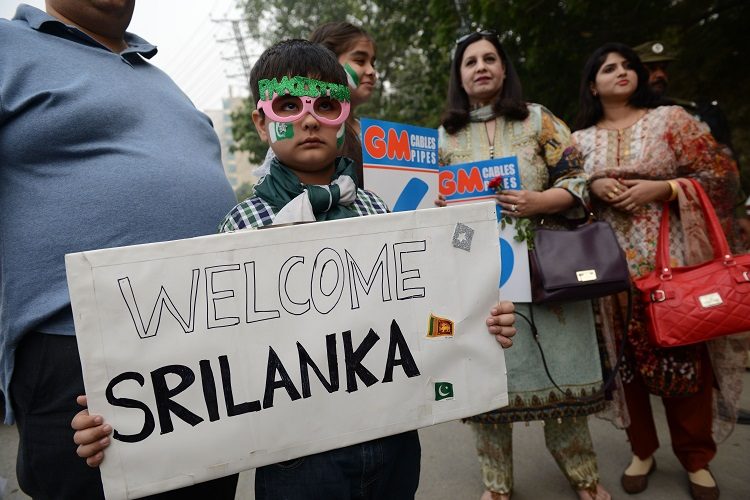 Fawad Alam returned to the Pakistan Test squad after over a decade in the wilderness as they named their 16-man squad for the home series against Sri Lanka. Elsewhere, Jimmy Anderson, Jonny Bairstow and Mark Wood were the big names in the England squad in South Africa, while a Sheffield Shield match in Australia had to be abandoned due to a dangerous pitch.

Fawad Alam, the 34-year-old batsman, has earned a recall to the Pakistan Test side for the upcoming two-match series against Sri Lanka at home.

If Alam is selected in the XI, it’ll be his first Test appearance since playing against New Zealand in Dunedin in November 2009.

He replaces Iftikhar Ahmed in the 16-man squad. Usman Shinwari replaced Muhammad Musa, the 19-year-old pacer, in the only other change from the Pakistan side that lost 2-0 in Australia.

England have issued recalls to James Anderson, Jonny Bairstow and Mark Wood for the upcoming Test series in South Africa.

Anderson and Wood missed England’s tour to New Zealand with injuries, while Bairstow had been dropped for that series, but they all staged a comeback when the squads were announced on Saturday, December 7.

The only person who made the New Zealand squad, but missed out here was Saqib Mahmood, who was in the squad but didn’t play in the Tests in Mount Maunganui and Hamilton.

Sheffield Shield match called off due to dangerous pitch

A Sheffield Shield encounter between Victoria and Western Australia at the MCG was called off within two sessions of the opening day after the pitch was deemed unsafe for play.

The Western Australia batsmen – Shaun Marsh and Marcus Stoinis in particularly – were all struck by balls rearing off the MCG surface unpredictably, and in the 40th over of the opening day, when Stoinis took one on the ribs, the umpires decided to suspend play.

The groundsmen attempted to roll the pitch, and there were inspections an hour after play was suspended as well as on the morning of the second day, but the match was then called off and the points will be shared.

BCCI president Sourav Ganguly has tempered calls for a full Women’s IPL, saying a full-fledged tournament is at least “four years away”.

With India one of the teams to watch out for the in the ICC Women’s T20 World Cup 2020, starting in February, talk of a women’s IPL had generated debated, but Ganguly believed India are still far away from having the structure for it.

“You need to understand the practicality of it,” he told India Today. “You need a lot more women players. I see that in four years’ time, to get a seven-team IPL with the best women players [in participation].”