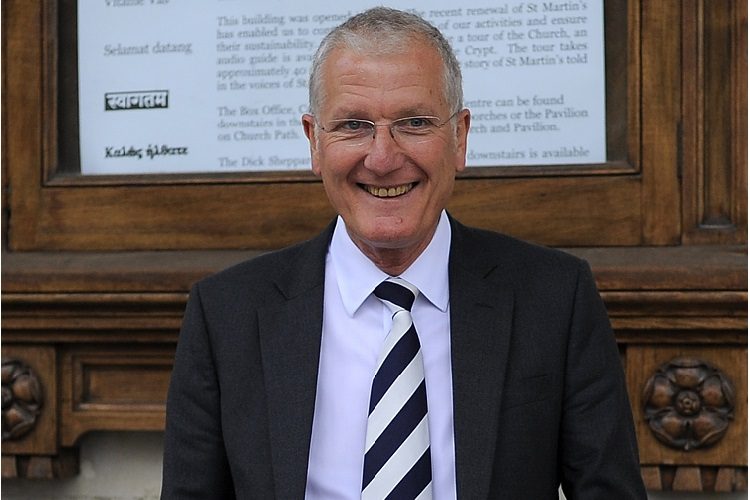 Bob Willis, former England captain and much-loved commentator, succumbed to cancer. In other news, Virat Kohli reclaimed the No. 1 slot in ICC Test rankings for batsmen; Melbourne Renegades signed Faheem Ashraf and Usman Shinwari; and London Spirit named their captains for The Hundred.

Bob Willis, former England captain, legendary fast bowler, and at one point England's leading wicket-taker in Test cricket, passed away. Willis had 325 wickets from 90 Tests, of which he led England in 18. He also captained them in the 1983 World Cup.

Willis had formed a formidable new-ball pair with Ian Botham. His most memorable feat came in the 1981 Headingley Test. Following on, England – buoyed by Botham's famous 149 – had set Australia a mere 130. Australia reached 56/1 before Willis (8/43) bowled them out for 111.

Following retirement, Willis became a very popular commentator, doing stints mostly for Sky Sports, earning a renown for his no-holds-barred opinions. He was on air as late as this summer's Ashes.

Kohli back to top

A rare failure from Steven Smith (4 and 36) against Pakistan saw him drop to 923 on the ICC Test rankings for batsmen. This allowed Virat Kohli (928 after his 136 against Bangladesh) to reclaim the top spot.

Kane Williamson and Cheteshwar Pujara stayed at third and fourth respectively, while David Warner's 335 not out help him jump 12 spots to reach fifth place. Marnus Labuschagne (eighth) entered the top ten for the first time.

The top ten spots for bowlers remained unchanged, the rank-swapping of Vernon Philander (now sixth) and James Anderson (seventh) being the only change. Pat Cummins continues to top the chart, followed by Kagiso Rabada. R Ashwin (ninth) is the sole spinner in the top ten.

Eoin Morgan and Heather Knight, captains of England in limited-overs cricket, will lead London Spirit in the inaugural season of The Hundred. Both Morgan and Knight are have won the World Cup for England in men's and women's cricket respectively.

Northern Superchargers, based out of Leeds, York, and Gosforth, have already named Aaron Finch and Lauren Winfield as heir captains.

Melbourne Renegades have signed up Faheem Ashraf and Usman Shinwari, for the first 8 and 5 matches of the upcoming BBL respectively. Faheem will subsequently be replaced by Mohammad Nabi and Shinwari by Harry Gurney.

Shinwari has played for the Renegades before, in 7 matches in the 2018-19 edition, finishing with an economy rate of 6.14. Faheem has never featured in the league.