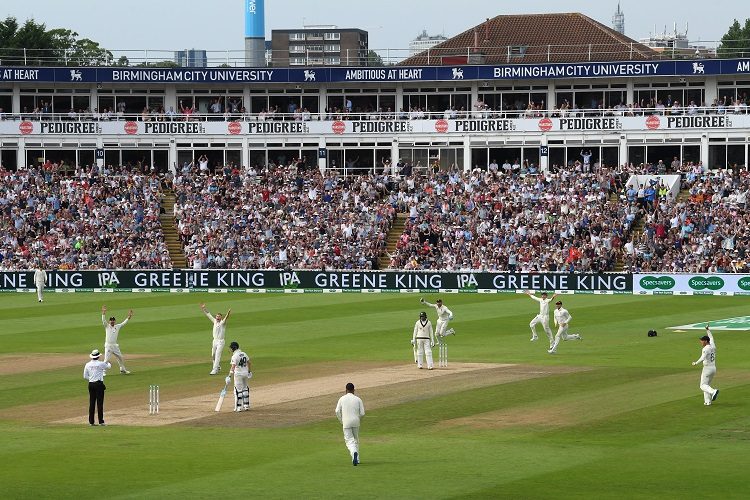 Central Punjab thrashed Northern by an innings and 16 runs to lift the Quaid-e-Azam Trophy; ICC will contemplate four-day Test matches; Australia have announced their squad for their tour of India; and Faf du Plessis criticised the centralisation of cricket around the Big Three.

Four-day Tests on the card

ICC are now contemplating four-day Tests, something they would want to implement during the 2021-23 edition of the Test Championship. In that case the minimum number of overs in a day may be raised from 90 to 98. However, no final decision has been arrived at.

Two four-day Tests have been played in recent past: South Africa had hosted Zimbabwe in 2017-18, while England had hosted Ireland in 2019. However, both Tests got over inside three days.

Australia have announced their squad for their tour of India; the 3 matches will be played at Mumbai (on the 14th), Rajkot (the 17th), and Bengaluru (on the 19th).

Notable selections include Marnus Labuschagne, and, as a replacement for the injured fast bowler Sean Abbott, opening batsman D’Arcy Short. The squad reads:

Faf lashes out at ICC

Faf du Plessis expressed his displeasure at the dominance of the Big Three – India, England, and Australia – in contemporary cricket. The reaction was probably triggered by BCCI’s announcement of an annual four-nation tournament, including the Big Three and on rotational basis, a fourth side.

It may be worth a mention that England, one of the Big Three, have lost Test series in West Indies and New Zealand this year and are 0-1 down in the series in South Africa.