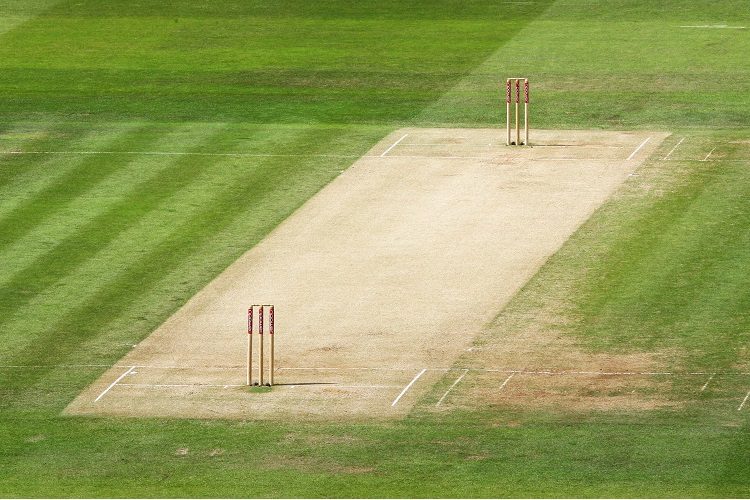 Peter Siddle announced retirement from international cricket after playing 67 Tests and 20 ODIS for Australia. In his 11 years of career, he took 221 wickets at 30.66 in the longer format and 17 scalps in ODIs, and was last featured for Australia in the fifth Test of the Ashes this year.

The 13th highest wicket-taker in Tests for Australia, on his retirement, recalled “As a young kid I wasn’t super talented so I had to work hard for it. Just to wear baggy green, walk out with it, represent Australia. Chatting to three fast bowlers who are playing this Test, I played in all their debuts so to see all them go about it now, that’s part of the reason, they are a lot younger than me and you see how good they are. Every time I stepped out was amazing.”

Siddle will continue to play domestic cricket- the Big Bash League for the Adelaide Strikers and for Victoria in the Sheffield Shield. He will also represent Essex in the county circuit.

Injured Markram out of Test series

Aiden Markram has been ruled out of the ongoing series against England after fracturing his finger on Day 2 of the Centurion Test. The fracture is on the fourth left finger which will need a surgery. Markram will be out of action for at least six weeks. Recently he had to miss the third Test against India after a fracture in his right wrist in Pune.

Cricket South Africa Chief Medical Officer, Dr. Shuaib Manjra said, “Aiden sustained a fracture affecting the distal joint of his left ring finger. After consulting with a number of hand specialists yesterday, we arrived at a decision that the best outcome would be achieved through surgical reduction and fixation. This would mean him, unfortunately, missing the rest of the series against England. We feel for Aiden who worked extremely hard to come through his previous hand fracture sustained in India to be Test match ready.”

New Zealand pacer Trent Boult sustained a fracture during batting on Day 3 of the ongoing MCG Test. The fracture on right-hand needs four weeks of rehabilitation which means Boult will be missing the Sydney Test too. His replacement for the remainder of the series will be named soon.

A New Zealand Cricket spokesperson informed, “Trent Boult suffered a fracture to the second-metacarpal of his right hand after being struck while batting on day three of the second Test against Australia in Melbourne. An X-ray during the tea break confirmed the undisplaced fracture which will require around four weeks of rehabilitation, meaning Boult will return home to New Zealand at the end of the Test. A replacement player will be confirmed in due course.”