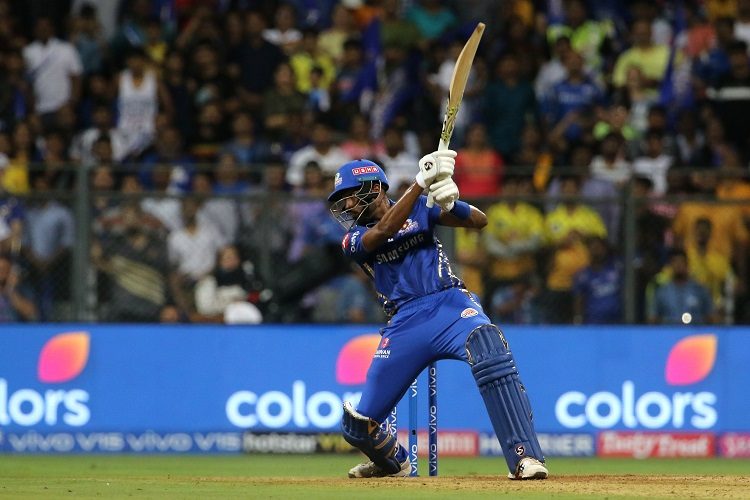 Mumbai's innings was set up by Suryakumar Yadav (59) and Krunal Pandya (42), who added 62 for the fourth wicket. A late onslaught came from Hardik and Kieron Pollard (17* in 7); the pair added 45 in the last 2 overs.

Chennai were reduced to 6/2 in response and then 33/3. Kedar Jadhav batted well for his 58, but it was never going to be enough against Hardik, Jason Behrendorff (2/22), and Lasith Malinga (3/34). In fact, Malinga was the only Mumbai bowler who conceded more than 7 an over.

Habib Bank Limited, current champions of both the domestic First-Class and List A tournaments in Pakistan, has been disbanded. The player contracts have not been renewed. HBL had stopped investing in other sports in 2016; and now, on March 31, they have discontinued their cricket team.

Justice Jain subsequently asked Ganguly for an explanation, to which the latter will respond by April 7.

In a press release, ICC announced that they will collaborate with Interpol to counter corruption in cricket. The agencies will be providing information to each other on the same.

The release stated: "The ICC has an excellent relationship with law enforcement agencies in a number of countries but working with Interpol means we are connecting with their 194 members. Our focus is on education of players and prevention and disruption of corruptors. Where our enquiries reveal criminal offences have been committed, we will refer this to the relevant law enforcement organisations and this makes Interpol an important partner for us."