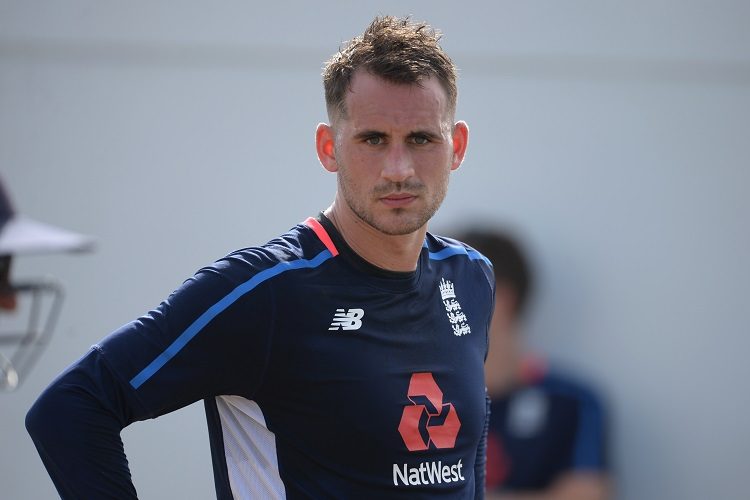 Sunrisers Hyderabad beat Kings XI Punjab to conclude the 12th round of IPL 2019, at Uppal; England left out Alex Hales of their squads for the World Cup as well as the home series preceding that; AB de Villiers is likely to sign a deal with Sydney Sixers; and Lancashire signed up Jake Lehmann as Glenn Maxwell's replacement.

England drop Hales from all squads

England have dropped Alex Hales from their squad for the upcoming home series against Pakistan and Ireland and, more significantly, the World Cup that will commence in England in a month's time.

Hales has been serving a 21-day ban for using recreational drugs. He had been suspended in 2018 over a bar brawl.

Hyderabad thrash Punjab as Warner signs off in style

David Warner was named Player of the Match in his last outing of IPL 2019, against Kings XI Punjab at Uppal. Warner (81 in 28) finished with 692 runs, at this stage 172 clear of anyone else.

He added 78 in 38 balls with Wriddhiman Saha and 82 in 55 with Manish Pandey for the first two stands. The first of these included 77 in the Powerplay overs – the most in the tournament.

As was expected, AB de Villiers became hot property among franchises from the moment he announced his availability for BBL 2019-20. Sydney Sixers, currently the forerunners, are likely to offer him AUD 350,000.

The colossal amount will possible thanks to grants from Cricket Australia and the broadcasters, who are keen on making profit during the men's team's rare absence in January.

Lancashire have signed up Jake Lehmann for the rest of the Royal London One-Day tournament. Lehmann will replace Glenn Maxwell, who will join his Australian teammates.

Lehmann had played in England in 2016, for Lancashire's arch rivals Yorkshire. He plays for South Australia and Adelaide Strikers but has played a total of 26 List A matches over four years.