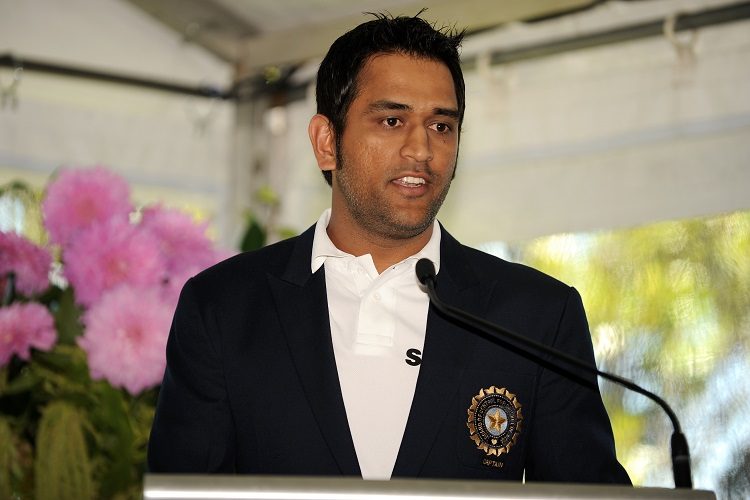 Jack Leach’s display with bat helped England fight back against Ireland – having been bowled out for 85 on the opening day – and the match is evenly poised heading into the third day.

Elsewhere, MS Dhoni will spend a fortnight in the Kashmir Valley with his army unit, while over in Leeds, the Yorkshire leg-spinner Josh Poysden suffered a skull fracture after taking a shot on the side of his head.

England fight back at Lord’s

Nightwatchman Jack Leach was the unlikely hero for England as he scored a 162-ball 92 in the second innings to help reverse some ignominy of they suffered in the first when they were bowled out for 85.

Ireland are still on favourites, especially if they can dismiss England early on the third morning. However, Leach believed England were on the front foot. “It’s the first time they’ve had this experience of probably being favourites to win the game.”

Josh Poysden, the Yorkshire leg-spinner, has been ruled out for the season after he fractured his skull during a net session.

The leg-spinner took a fierce shot on the side of his head in the nets at Headingley and a CT scan revealed that he had both fractured his skull and there was internal bleeding.

Poysden is expected to make a full recovery, but doctors have advised he take his time, a minimum of three months, and not play further part this season.

“I was just throwing at one of the lads and they whacked one straight back at me, in the side of the head,” said Poysden. “It was probably my own fault as I wasn’t bowling leggies, I was just tossing up offies and it was hit back at me.”

Dhoni to spend two weeks in the army

MS Dhoni will spend a fortnight with an auxiliary unit of the Indian army – the Indian territorial army. Dhoni, an honorary Lieutenant Colonel, had made himself unavailable for the tour of West Indies, starting August 3, and will spend most of that time in the Kashmir Valley next month, where he will join the 106 Territorial Army Battalion (Para) from 31 July to 15 August.

“As requested by the officer and approved by Army Headquarters, he will be performing duties of patrolling among other such activities and would be staying with the troops,” a spokesperson for the Indian Army said.

Miles Hammond’s 35-ball 63 was the difference in a low-scoring thriller in Cheltenham as Gloucestershire beat Middlesex by 2 wickets, scoring 151/8 in a 149-run target in 19.2 overs.

At The Oval, Surrey bundled out Glamorgan for 44 in 12.5 overs to secure a 97-run win. All of Tom Curran, Imran Tahir and Gareth Batty picked up three wickets each, after Surrey 141 in 20 overs.

At Headingley, Yorkshire fell 9 runs short in their chase of 171 against Lancashire.