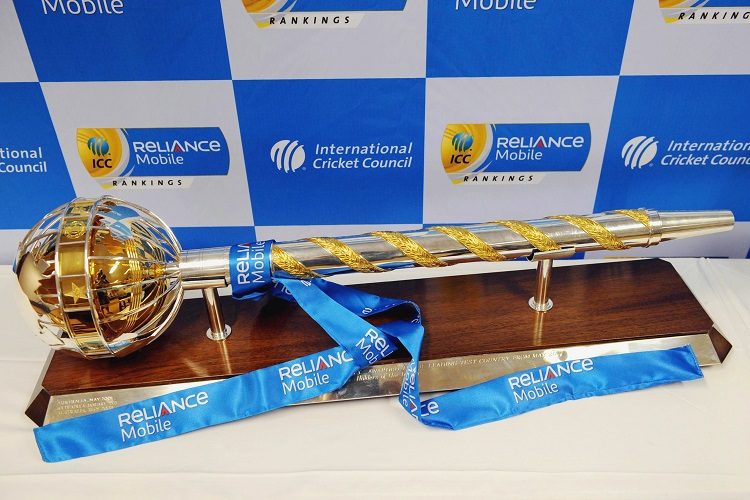 India ended the year by retaining the ICC Test Championship Mace for the third time in a row. With 116 points, they are some distance ahead of others (the next four teams are huddled between 104 and 108). The Mace came with a prize money worth USD 1 million.

Chasing 167, Delhi Capitals needed 23 in 21 balls against Kings XI Punjab with 7 wickets standing. They lost 7 for 8 in the next 17 balls to plummet to an astonishing defeat. The collapse, triggered by some excellent bowling from Mohammed Shami (2/27), was finished to perfection by Sam Curran (4/11), who rounded things off with the first hat-trick of the season.

A clip of Delhi’s Rishabh Pant from the match against Kolkata Knight Riders had gone viral over the past two days. Pant, known for his relentless chatter from behind the stumps, had uttered “yeh to chowka hai” as Robin Uthappa had taken guard. Uthappa dispatched Lamichhane’s next ball for four.

Rubbishing the claims, a BCCI senior official pointed out how the fans drew their conclusion based on an incomplete clip without any idea of what had preceded the line. “Maligning a young cricketer without even knowing the details is so unfortunate,” he concluded.

Not for the first time in his chequered career, Umar Akmal was fined by PCB, this time with 20% of his match fee. During the fifth ODI against Australia, at Dubai, Akmal had failed to meet the team curfew deadlines set by manager Talat Ali.