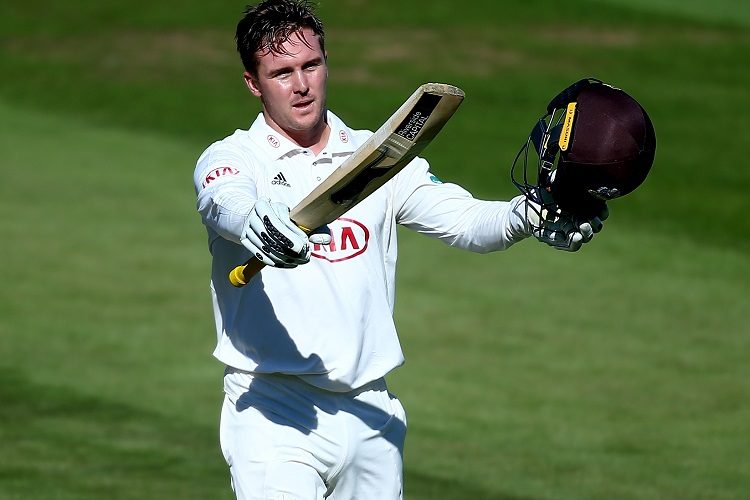 While delaying the Test debut of Jofra Archer, England have included the uncapped trio of Jason Roy, Olly Stone, and Lewis Gregory for the Test against Ireland. In other news, Inzamam-ul-Haq is set to resign as Pakistan chief selector, while Sri Lanka Cricket are likely to replace their entire coaching staff.

Roy included, Archer has to wait

England have included three uncapped cricketers for the Test against Ireland, at Lord’s, starting July 24. These include Jason Roy of Surrey, their World Cup hero; Olly Stone of Warwickshire; and Lewis Gregory of Somerset. Jofra Archer’s debut, however, has been delayed till at least The Ashes. The squad reads:

Inzamam to step down

Inzamam-ul-Haq will not be renewing his contract as chief selector of the Pakistan cricket team. Inzamam has been serving Pakistan since 2016, immediately after he had resigned as head coach of Afghanistan.

During his tenure, Pakistan came back from near-oblivion to win the 2017 Champions Trophy – a performance highlighted by several bold selection moves. They also secured top spot in ICC T20I rankings, a spot they still hold.

The contracts of the last two are till the end of the year, but SLC President Shammi Silva has confirmed that Rixon, despite his excellent performance, is not keen on continuing.

In the only ongoing match of the County Championship, Leicestershire are struggling to avoid an innings defeat against Gloucestershire at Cheltenham.

A seventh-wicket stand of 157 between Jack Taylor (99) and Benny Howell (76) helped push Gloucestershire’s lead to 252. Ryan Higgins (2/15) then struck twice before stumps. Leicestershire finished the day on 78/2.