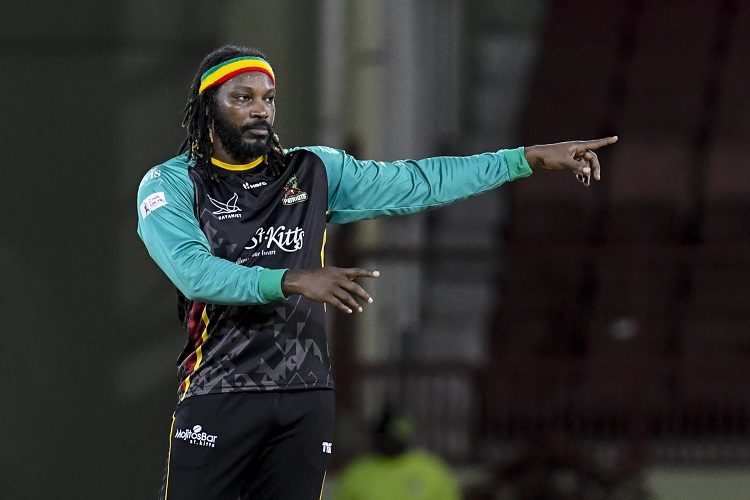 St Kitts and Nevis Patriots will host Jamaica Tallawahs for Match 8 of the 2019 CPL, at Warner Park, Basseterre, St Kitts. Neither side has got off the mark yet, and both will be keen to make amends to that here.

The Patriots have a dangerous new-ball pair in Sheldon Cottrell and Alzarri Joseph, who will be supported by the likes of Carlos Brathwaite, Rayad Emrit, and Usama Mir. The batsmen, however, have not raised themselves to pull off anything beyond cameos. That remains an primary area of concern.

The Tallawahs have lost their only match, against the Knight Riders – this, despite boasting of Chris Gayle and Andre Russell, two of the biggest names in T20 cricket. Their bowling looked thin that day at Port of Spain, and unless that is addressed, they will probably continue to concede big totals.

The sides are more or less evenly matched, the Tallawahs having won 5 and the Patriots 4 of their 9 encounters.

Sheldon Cottrell (St Kitts and Nevis Patriots): Cottrell's 4-0-13-3 against the Knight Riders are the best as well as the most economical figures of the tournament. He will be the one the Patriots will look up to, to weather the Gayle-Russell storm.

Chris Gayle (Jamaica Tallawahs): Gayle loves these occasions, and who knows? This may be the match where he decides to celebrate his return to the Tallawahs camp!

The Patriots to push their home advantage to victory.