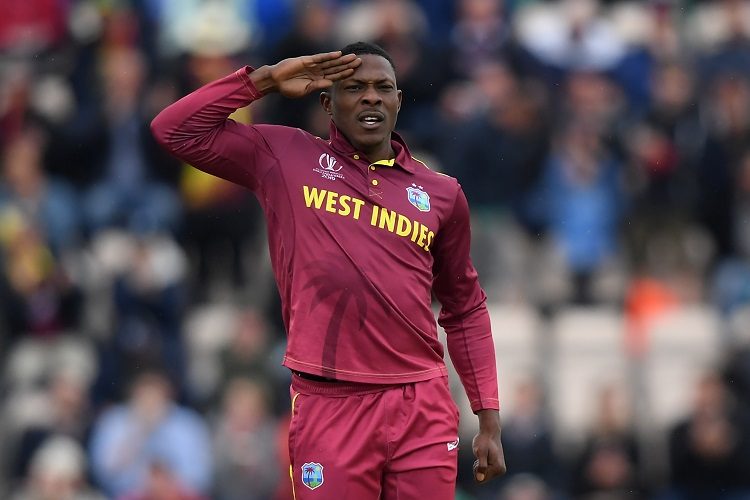 Based on Shamarth Brooks’ quick 53 off 33 St Kitts and Nevis Patriots put a total of 149/7 for Barbados Tridents. Evin Lewis and Fabian Allen were useful with 19 and 20 respectively. In reply, the newly included Shakib Al Hasan ended as the highest scorer for the Tridents with 25-ball 38. But at the end, the Patriots won a thriller by just one run. Fabian Allen made entry to the top ten as Evin Lewis replaced Gayle at the fourth position and Duminy replaced Rahkeem Cornwall at the sixth place.

Hayden Walsh moved up two places after finishing the match with 4-0-37-2. Sheldon Cottrell was as brilliant as ever and with 3/27 in his four overs had major contribution in the win for the Patriots. He once again entered the top ten to be ranked at the third position. The new fourth and fifth bowlers on the table are Jason Holder and Rayad Emrit followed by Chris Green, Romario Shepherd, Obed McCoy, Fawad Ahmed, and Jimmy Nisham.