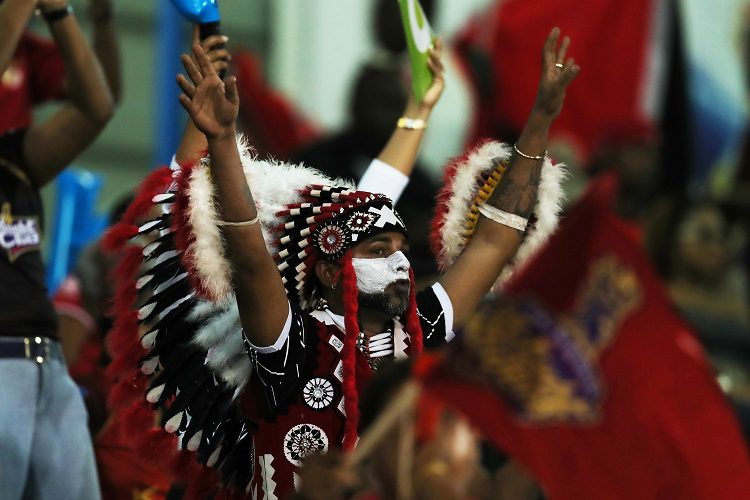 A late blast by Fabian Allen saved St Kitts and Nevis Patriots from a massacre against Jamaica Tallawahs. He scored 62 off 27 and helped his team set a total of 176/6. In reply, it was only Glenn Philips from Jamaica who could do his bit by scoring a 49-ball 87 but it was not enough. Eventually, Jamaica were bundled up for 156. While Philips moved up three places to be placed at the top of the table, Fabian entered to the list as the fifth ranked batsman.

Rayad Emrit took 2/21 in three overs to replace Jimmy Neesham at the top. Sheldon Cottrell finished with 2/33 to take a huge leap of seven places. Andre Russell is a new name on the table, placed at the tenth position with six wickets.