CPL 2019, most runs, wickets after Eliminator and Qualifier 1: King moves to top

CPL 2019, most runs, wickets after Eliminator and Qualifier 1: King moves to top 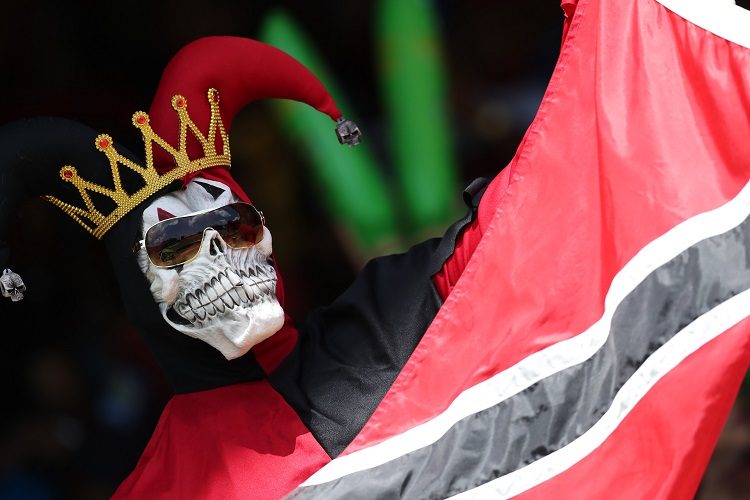 A 47-ball 55 helped Laurie Evans enter the top ten list of the batsmen yet again after the Eliminator between St Kitts and Nevis Patriots and Trinbago Knight Riders. The latter won the game by six wickets based on Lendl Simmons’ 51 off 47. The Qualifier 1 saw Brandon King smashing a brilliant 72-ball 132 to take the top position of the batting table followed by Simmons at the second place.

The major change in the batting table is the entry of Romario Shepherd in the top ten. Shepherd took 3/50 and took major responsibility to restrict Barbados Tridents in the Qualifier 1. He is currently standing at the fifth place replacing Kesrick Williams who is presently placed at the seventh position. Hayden Walsh Jr lead the Barbados bowling attack and took 2/42 without much support from others. He is still leading the bowling table although Guyana Warriors defeated his team to reach the finale.