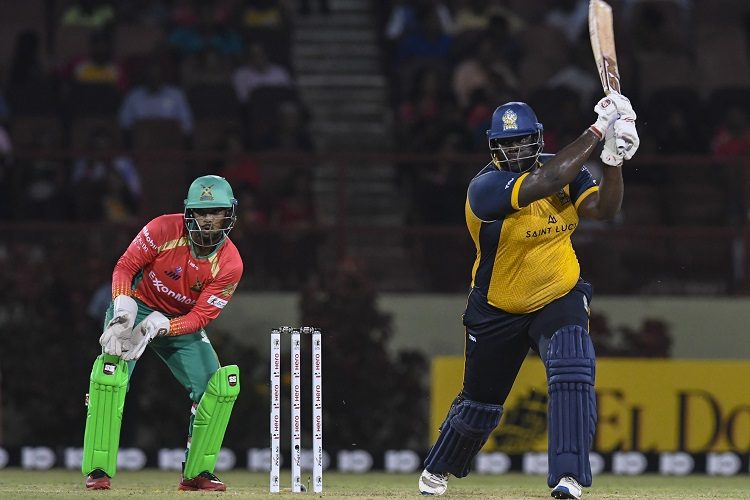 The two sides yet to win a match in CPL 2019 is set to clash in Kingston on Thursday, September 12, when Jamaica Tallawahs host St Lucia Zouks.

The situation of the Tallawahs is surprising. They possess on paper a world-beating side, with Chris Gayle at the top, Rovman Powell and Andre Russell down the middle, and Oshane Thomas with the pace, but somehow, they are yet to taste victory in their two matches.

Their opener was against the defending champions, Trinbago Knight Riders, and their batsmen failed to turn up in a chase of 192, losing by 22 runs. However, their batsmen did turn up in the second match, against St Kitts and Nevis Patriots, with Chris Gayle scoring a century and the Tallawahs posting a mammoth 242-run chase.

Even then, they failed to get two points, with St Kitts putting in a team performance to secure a four-wicket victory with seven balls remaining. So what do the Tallawahs do now? They evidently have the quality, so it’s a matter of all departments clicking together. The bowlers, in particular, have to come to the party – twice now, they have shipped excessive scores, with Trinbago scoring 191 in the first game, and St Kitts going better.

They might have the chance to do just that against Zouks, who have had a troublesome time of it, given all the off-field uncertainties. They have suffered defeats against Guyana Amazon Warriors and Trinbago Knight Riders, and it won’t be easy against Jamaica, who will be raring for victory this time.

It should be an intriguing watch.

In 11 clashes between Jamaica and a St Lucia outfit (the Stars were the previous avatar), Jamaica have won eight matches. The last time St Lucia beat Jamaica was in CPL 2016, and while they did the double over them that season, the rivalry has largely been in Jamaica’s favour.

Chris Gayle (Jamaica Tallawahs): Gayle will be disappointed with his bowlers’ failure to defend 242, but there is no taking away from the veteran’s quality. The century against St Kitts was his 22nd in T20s – miles above anyone else – and against the Zouks bowling, he will revving to go again. He is one to watch out for.

Colin de Grandhomme (St Lucia Zouks): The arrival of de Grandhomme is a massive boost for the Zouks. He was unavailable for the first two matches – he was in Sri Lanka on New Zealand duty – but if he can carry on his match-winning performances over, Zouks’ fortunes might well turn.

Jamaica will be too powerful for Zouks – the Tallawahs will get their first win of the season.s