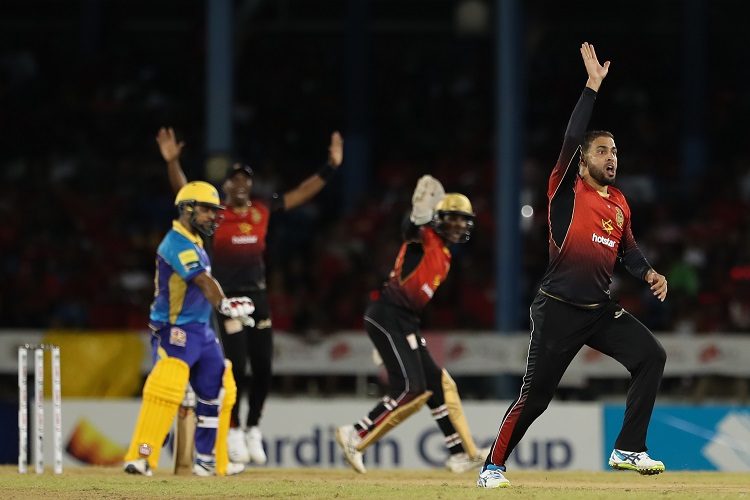 It’s the penultimate clash of CPL 2019, and by the end of it, we’ll know which of Barbados Tridents and Trinbago Knight Riders will have a pop at the title against Guyana Amazon Warriors in the final of the tournament.

This is a hard match to call, though. Purely going by the results so far this season, this is the Tridents’ game to lose. They did the double over Trinbago, first by 63 runs and then by 7 wickets, and given the upturn in Barbados’ form towards the end of the league phase, they’re the more settled and sorted side.

They come into this game on the back of a loss to Guyana in the first Qualifier, but that is hardly anything to judge their credentials by – Guyana are in another level of elite performance this campaign, winning all their 11 matches. Barbados will want a chance to blemish that perfect record, though, and they will be geared up for it.

Unfortunately for them, Trinbago is having precisely the sort of season which may as well end up in unpredicted glory. They won their first four matches, the defending champions, but then went on to finish the league stages without victory in their last 6 outings. Somehow, with Sunil Narine returning the side, they found that oomph in the Eliminator to comfortably see off St Kitts and Nevis Patriots.

The question now is whether that is a turning point or simply a flash in the pan. The answers will soon arrive.

Before this season, the rivalry was rather one-sided, with Trinbago winning 8 of their 12 matches. But Barbados have got back on the head-to-head score with their double in the league stages, and they have now won 6 matches to Trinbago’s 8. They’ll be desperate to have another.

Sunil Narine (Trinbago Knight Riders): The return of Narine for the Eliminator meant the Knight Riders’ returned to winning ways. That it came without Narine doing his bit with the bat – when he gets going as an opener, he adds more-than-valuable runs – only adds to his impact on this side. Trinbago will hope to ride on more all-rounder performances from Narine.

Hayden Walsh Jr (Barbados Tridents): With 19 wickets in just 7 matches, the leg-spinner has been the pick among the bowlers this season. He is the top wicket-taker in the tournament, with four more than second-placed Imran Tahir, who has played a match more. Even in defeat against Guyana, Walsh Jr was the standout performer for Barbados with two wickets, and his wickets will be key to stop Trinbago.

Trinbago have the whiff of unpredictable about them, but we’ll stick with form and go with Barbados to win.