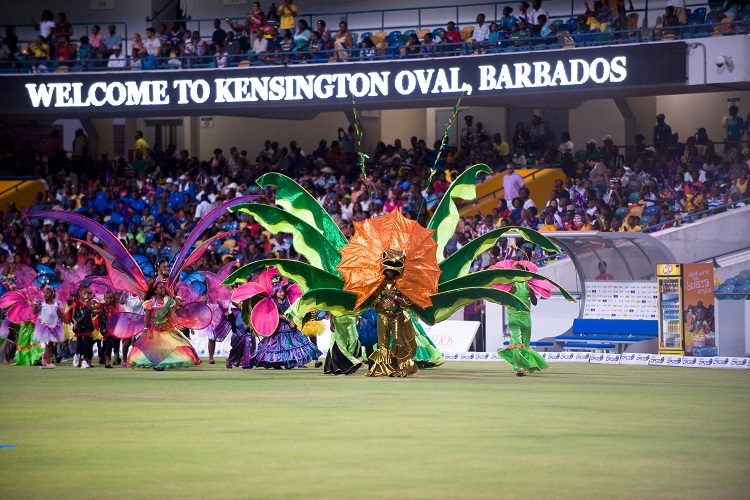 The 25th match of Caribbean Premier League 2019 is scheduled for September 28 between Barbados Tridents and St Kitts and Nevis Patriots and will be played at Kensington Oval in Bridgetown.

Barbados Tridents are the fourth ranked team in the table with three wins from their seven fixtures. A loss here would make things difficult for them. On the other hand, this is the final league game of St Kitts and Nevis Patriots. If they cannot win this match, their progress in the tournament will depend on the results of a few other teams. So this match is crucial for both the teams.

Barbados Tridents will be in high spirit after beating Trinbago Knight Riders by 63 runs in their last fixture. The USA leg-spinner Hayden Walsh was picked up as a replacement for Nepalese leg-spinner Sandeep Lamichhane in the last game. Walsh was brilliant with his five-wicket haul for just 19 runs. Their top-order clicked with JP Duminy scoring 65 runs. The inclusion of Shakib Al Hasan, the Bangladeshi all-rounder is a major boost up for the team. In all likelihood, he will be replacing England batsman Alex Hales. Moreover, the Tridents already beat St Kitts and Levis Patriots once in this edition. The team look set for another win over the Patriots.

After facing a defeat in their last match against St Lucia Zouks, St Kitts and Nevis Patriots will badly look for a win their final league game. The Patriots replaced Sheldon Cottrell with Jeremiah Louis in the last match. But after a poor showcase, Cottrell could be brought back for the Saturday's clash against Barbados Tridents.  Evin Lewis and Laurie Evans are the major players for the Patriots in the batting department. The bowling unit will look up to Rayad Emrit who is among the season’s highest wicket-takers with nine wickets so far. Mohammad Hafeez had a great outing with both bat and ball and will look forward to another good performance.

Out of the nine fixtures so far, St Kitts and Nevis Patriots have clear domination with six wins.

Shakib Al Hasan (Barbados Tridents): Shakib Al Hasan is currently the best all-rounder in the world. He is in good form and cracked an unbeaten 70 last week in a T20I match against Afghanistan. No wonder the left-hander will bring positive changes to the Tridents squad. He will have a key role to play in this major game of the season.

Evin Lewis (St Kitts Nevis Patriots):  Evin Lewis is one of tournament's top five batsmen with 237 runs at a strike-rate of 169.28 so far. If Patriots want to win this much important game, Lewis has to stabilize the innings from the beginning. A good knock from him can change the game in favour of the Patriots.

Barbados Tridents to win the match.