Clinical Lucknow thrash Kolkata to go top of the table

Clinical Lucknow thrash Kolkata to go top of the table 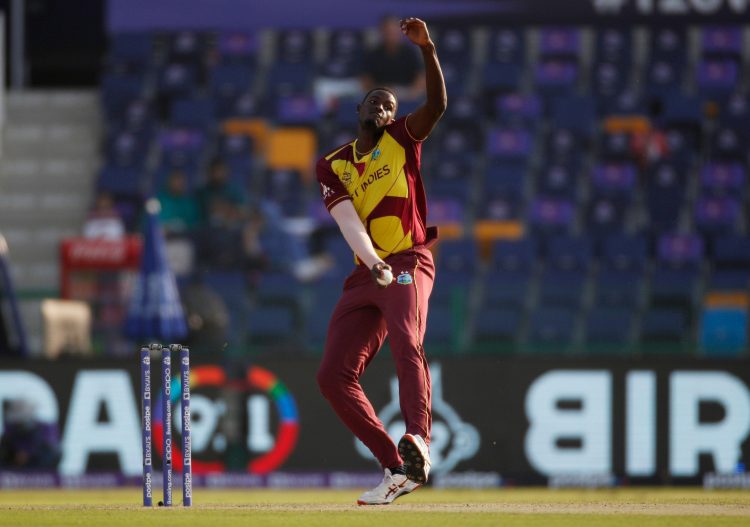 The Lucknow Super Giants demolished the Kolkata Knight Riders by 75 runs at the MCA Stadium in Pune to jump into the top spot in the points table and leave Shreyas Iyer’s side on the verge of elimination with seven losses in 11 matches. Having set a formidable total of 176 in the first innings, Lucknow completely ripped through the Kolkata batting line-up in the run-chase as Avesh Khan and Jason Holder picked up three wickets apiece to dismiss the Knight Riders for the second-lowest score of the season.

Despite losing their captain KL Rahul for a diamond duck in the powerplay, the Lucknow Super Giants got off to a lightning start thanks to some excellent shot-making from Quinton de Kock. Noticing that the wicket was slightly two-paced, the South African took full advantage of the field restrictions and hard new ball. De Kock went 4, 6, 4 against Tim Southee in the third over, while his partner Deepak Hooda took on the KKR spinners Sunil Narine and Anukul Roy as the Super Giants put on 66 runs in the first six overs.

However, after the initial onslaught, the Super Giants lost their momentum through the middle overs. Quinton de Kock made the mistake of taking on Sunil Narine and departed shortly after reaching his half-century, while Andre Russell dismissed Deepak Hooda and Krunal Pandya, who struggled for timing throughout his knock of 25 from 27.

The two West Indians kept things tight to put KKR in a commanding position heading into the death, but the penultimate over bowled Shivam Mavi changed the complexion of the match. Bowling to a shorter leg-side boundary, the seamer was taken for five sixes and 30 runs by Marcus Stoinis and Jason Holder, propelling the Lucknow Super Giants to an above-par total.

Chasing 177 was never going to be easy for a Kolkata batting line-up struggling for any consistency, but the Knight Riders were blown out of the water in the powerplay itself as the Lucknow pacers reduced them to 25 for four in seven overs. Mohsin Khan kicked things off with a wicket maiden against Baba Indrajith before Dushmantha Chameera & Jason Holder removed Shreyas Iyer and Aaron Finch with some well-targeted short-pitched bowling. Avesh Khan followed that up with the second wicket maiden of the innings that included a searing yorker to see the back of Nitish Rana.

The constant flow of wickets was temporarily halted by a free-swinging Andre Russell, who smashed five sixes and three fours in his 19 deliveries. However, the Jamaican was always tempting fate with his high-risk strategy and eventually edged one to the fielder at third man on 45. Russell’s dismissal signalled the end of any KKR fightback as Lucknow picked up the final five wickets for just 15 runs to register an emphatic 75-run victory.