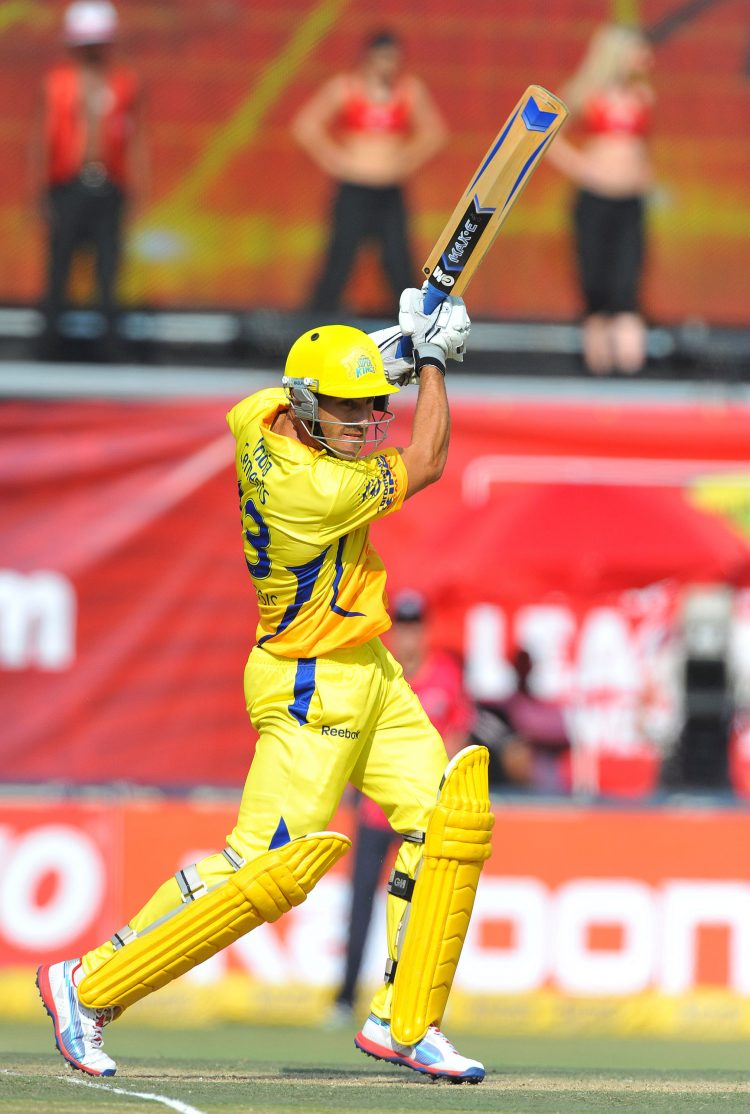 The Chennai Super Kings have now won five games in a row in IPL 2021 after their comprehensive victory over the Sunrisers Hyderabad in Delhi. The contrast in confidence and form between the two sides was clear as day as Chennai outperformed the Men in Orange in all three departments. CSK restricted Hyderabad to a below-par total after some questionable batting by David Warner and followed it up with an excellent opening partnership of 129 between Ruturaj Gaikwad and Faf Du Plessis which sealed the victory for MS Dhoni’s men.

After chasing in all five of their games at the Chepauk, David Warner opted to bat first after winning the toss but the Sunrisers failed to get off to a good start with the bat. Jonny Bairstow was dismissed early on by Sam Curran and SRH only managed to score 39 runs in the powerplay on a good batting surface. The issues continued for SRH throughout the innings and David Warner in particular struggled to find his timing and became increasingly frustrated as the night wore on. Warner did score his 50th half-century in the IPL but it eventually turned out to be the match losing innings as he used up nearly half the team’s deliveries for his 57 runs.

Luckily for Warner, Kane Williamson (26 off 10) and Kedar Jadhav (10 off 4) played valuable cameos at the death to rescue SRH and help them put up 171 in the first innings. Early wickets were always going to be the key for SRH but in the absence of Bhuvneshwar Kumar, the Men in Orange struggled to make any breakthroughs with the ball and it proved to be a routine chase for Chennai.

Faf Du Plessis and Ruturaj Gaikwad continued their form from the previous game and they shared another century stand. Du Plessis scored his third half-century in a row but it was Ruturaj Gaikwad who stole the show with a wonderful 75 off 44 deliveries which won the game for Chennai.

This was a complete performance from MS Dhoni’s men who are now sitting pretty at the top of the table while the Sunrisers Hyderabad have already lost five games this season and are in danger of dropping out of the top four race. The disparity between the two sides can be seen in the fact that Chennai currently have a settled side and have only used 13 players so far while Hyderabad have yet to find their perfect combination and have already used 21 players this season.