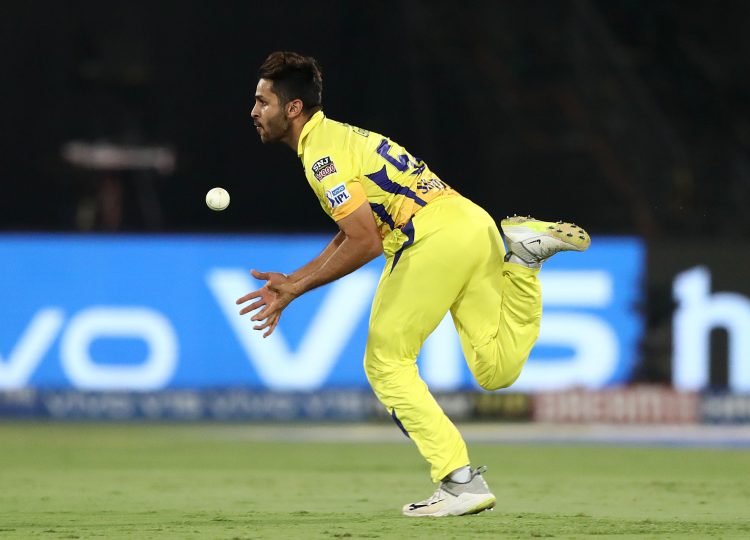 Normal service has resumed for the Chennai Super Kings as MS Dhoni’s men cruised to their fourth IPL title in Dubai with a comfortable 27-run win over the Kolkata Knight Riders. After a poor outing in the 2020 season in the UAE, the ‘dad’s army’ have bounced back in style in 2021 and capped off this wonderful four-year auction cycle with a dominating win over Eoin Morgan’s side in the final.

Faf du Plessis starred with the bat for Chennai, scoring a stunning 59-ball 86 to help take CSK to an insurmountable 192 run total. Kolkata offered a flicker of hope in the run-chase while their openers were at the crease, but a middle-order collapse and some crucial spells from Shardul Thakur and Josh Hazlewood handed KKR their first defeat in an IPL final.

The opening partnership has been one of the building blocks of Chennai’s success in IPL 2021, and both batters fittingly ended the season as the top two run-getters in the tournament after providing the Super Kings with another perfect start in the final. The pair put on 50 runs in the powerplay, with Gaikwad going after Shakib al Hasan while du Plessis targeted the pace of Lockie Ferguson.

Although Narine removed Gaikwad in the 9th over to give KKR a lifeline, Chennai hit back immediately through Robin Uthappa, who accelerated wonderfully through the middle overs. Uthappa shared a 63-run partnership off 32 balls with du Plessis and creamed the KKR spinners for three sixes in his 15-ball 31.

Uthappa’s assault was followed up by another power-packed cameo from Moeen Ali (37 off 20), who tucked into Shivam Mavi and Varun Chakravarthy at the death. Chennai finished with an impressive 192 in their 20 overs, with Faf du Plessis anchoring the innings to perfection before falling off the final delivery of the innings on 86.

KKR previously chased down 191 and 200 to win their two IPL titles in 2012 and 2014 respectively, but it was always going to be an uphill task to replicate those heroics against an experienced Chennai side. Although the opening pair of Venkatesh Iyer and Shubman Gill benefitted from some luck to put on 88 in the first 10, Shardul Thakur’s double strike in the 11th over changed the momentum of the innings.

Thakur had Iyer caught on the boundary after his fourth half-century of the season and followed it up with the wicket of Nitish Rana for a golden duck. Josh Hazlewood used his pace to remove the promoted Sunil Narine, Ravindra Jadeja picked up two wickets in two balls, and Eoin Morgan’s lean patch with the bat continued as Kolkata slipped to defeat in the final after losing eight wickets for 34 runs.