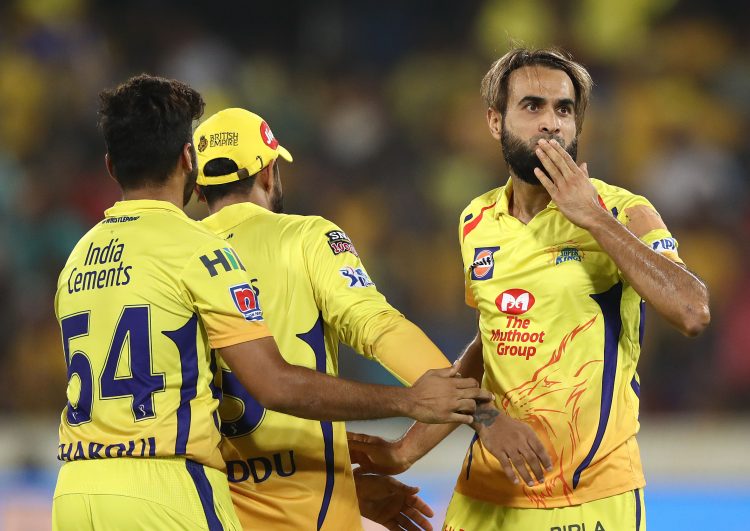 The defending champions enter the 2022 IPL with a very similar squad to the one that won the title last year, with Chennai bringing back 8 of the 11 players who started the 2021 IPL final this season. Although the likes of Suresh Raina, Faf du Plessis and Josh Hazlewood have moved elsewhere, the CSK core led by MS Dhoni remains the same in 2022, along with some interesting pick-ups such as Devon Conway, Rajvardhan Hangargekar and Adam Milne.

Considering Chennai have brought back most of the players who won the 2021 IPL title with them last year, the Men in Yellow have a very settled squad this season. One of the main strengths of CSK over the years has been the abundance of all-rounders in the squad, and once again this season, MS Dhoni potentially has four all-rounders – Moeen Ali, Ravindra Jadeja, Shivam Dube, Dwayne Bravo – to work with, giving the side incredible balance and a multitude of bowling options depending on conditions.

Faf du Plessis and Josh Hazlewood were two of Chennai’s most important players in their title-winning season in 2021, and the Men in Yellow replaced those two overseas stars with Devon Conway and Adam Milne, two players who have yet to show the same consistency and quality in the IPL.

Chennai’s prospects of retaining the title have also been massively hampered by the quadricep injury picked up by Deepak Chahar against the West Indies, ruling him out of the entire tournament. Chahar was Chennai’s most expensive purchase at the IPL auction at 14 crore, and his absence weakens their bowling line-up significantly, forcing MS Dhoni to find new avenues of taking wickets in the powerplay.

Player to watch out for: Rajvardhan Hangargekar

For a team that prefers to target experience, Chennai pulled off a major surprise at the auction with their purchase of Rajvardhan Hangargekar for 1.5 crore. Hangargekar was one of the stars of India’s U-19 World Cup success in the West Indies earlier this year, picking up five wickets at an economy of 3.67 in the tournament.

Hangargekar is a quick seam-bowler and power-hitting finisher with tremendous upside to his game, and the all-rounder could flourish in the Chennai set-up under the stewardship of captain MS Dhoni.