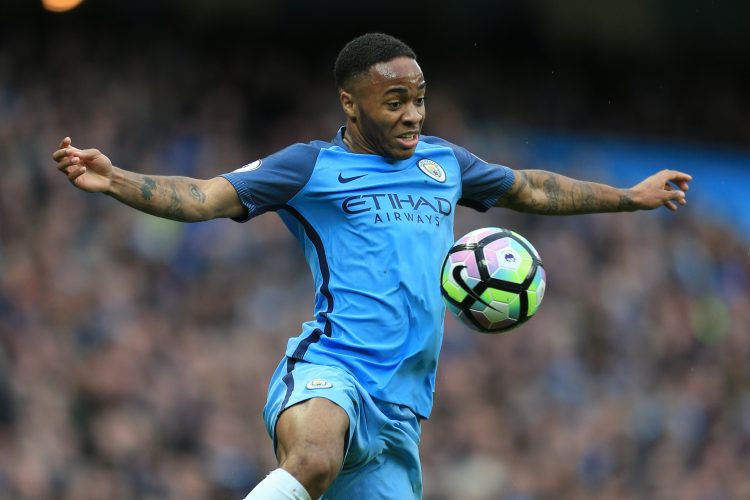 Manchester City will have to wait another week to be crowned the Champions of England as they succumbed to their second consecutive home defeat in the league. After taking a 1-0 lead in the first half, City capitulated in the second 45 as Tomas Tuchel’s Chelsea completed the comeback in stoppage time through Marcos Alonso. With this victory, Chelsea remain undefeated away from home under Tuchel and have now climbed above Leicester to third in the Premier League table.

Following their respective Champions League semi-finals in midweek both managers rotated their starting XI heavily and for the first 40 minutes, it felt like a game that was waiting to happen.

Suddenly the game kicked into life right on the stroke of half-time with Andreas Christensen overcommitting and losing the ball to Gabriel Jesus who calmly slotted in Raheem Sterling for a tap in to put City 1-0 in front. To rub salt in the wound, Christensen injured himself in the process of making the challenge and while Chelsea were temporarily down to 10-men due to his injury, they conceded a penalty to give City a chance to put the game to bed.

City’s leading scorer Sergio Aguero stepped up to take the spot-kick but comically fluffed his lines with a chipped Panenka penalty which went straight down the throat of Edouard Mendy in goal who called the Argentine’s bluff.

This missed penalty proved to be the turning point in the match as Chelsea took that momentum into the second half and equalised soon after the break through Hakim Ziyech. Azpilicueta crossed the ball to Ziyech on the edge of the box who rifled it past Ederson in goal to score his second goal against the Cityzens in the past month.

Chelsea dominated the proceedings following their equaliser and had the ball in the back of the net on two occasions only for both to be ruled out for off-side. The likes of Christian Pulisic, Callum Hudson Odoi and Reece James enjoyed plenty of freedom down Chelsea’s right-hand side and caused City plenty of problems in the second half.

As the final whistle neared, the game became increasingly stretched with both teams getting chances to win the game. City had a legitimate shout for a second penalty after Raheem Sterling was tripped by Kurt Zouma in the penalty box but referee Anthony Taylor and the VAR both curiously declined to give it. To make matters worse, two minutes after that penalty incident Marcos Alonso popped up with a winner in injury time to hand City their 5th Premier League defeat of the season.

With this last-gasp winner, Chelsea have now beaten Manchester City twice in the space of one month and will look to carry that momentum into the Champions League final between the two sides in three weeks in Istanbul.