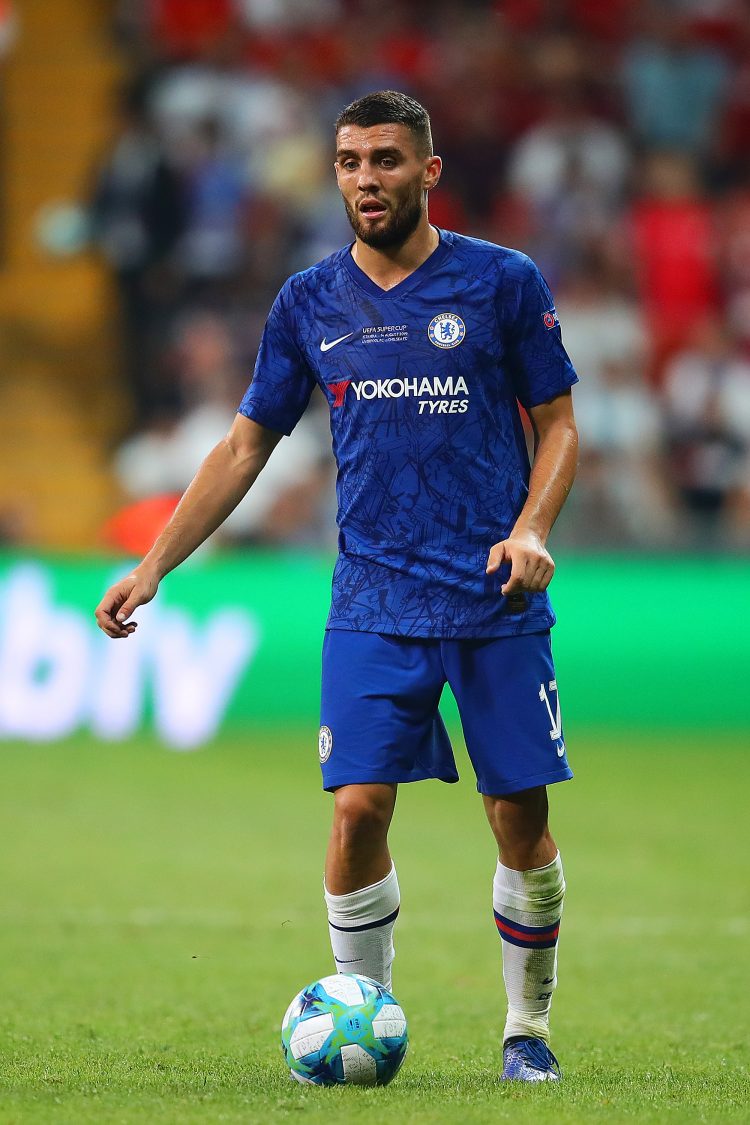 Tomas Tuchel’s Chelsea produced a spirited first-half comeback to hold title-rivals Liverpool to a stunning 2-2 draw at Stamford Bridge. The Reds raced to an early 2-0 lead inside 30 minutes after goals from Sadio Mane and Mohamed Salah, but Chelsea fought back impressively to restore parity before the break thanks to a brilliant volley from Matteo Kovacic and a tidy finish from Christian Pulisic on the stroke of half-time.

The spoils were eventually shared as neither side could find a winner in the second period, resulting in both Chelsea and Liverpool losing ground to league-leaders Manchester City in the title race, who emerged as the real winners of this Premier League classic at Stamford Bridge.

It was high-octane action from the moment the whistle blew in West London with Sadio Mane opening the scoring in the 9th minute for Liverpool. The Senegalese was fortunate to still be on the pitch after only receiving a yellow card for an elbow into Azpilicueta’s face straight from kick-off, but the Liverpool forward took advantage of his early reprieve, pouncing on Trevoh Chalobah’s error before slotting the ball into the net.

Despite opening the scoring, Liverpool looked extremely vulnerable defensively without the experience of Alisson and Joel Matip in defence, and Chelsea squandered plenty of gilt-edged chances to find the back of the net in the opening exchanges.

Despite their defensive frailties, Liverpool remained clinical in attack and doubled their lead thanks to a moment of magic from Mohamed Salah. The Egyptian sent left-wing back Marcos Alonso for a spin with a mystifying body-feint before rifling the ball into the near-post corner past Edouard Mendy.

At 2-0, Tomas Tuchel might have rued his decision to drop star striker Romelu Lukaku for this fixture due to his off-field misdemeanours, but the Blues eventually dragged themselves back into the contest with Mateo Kovacic striking a magnificent volley from the edge of the box into the top corner.

Kovacic’s screamer lifted the spirits of the partisan crowd, and Chelsea rallied to level the scores before the break, with N’Golo Kante playing Christian Pulisic through on goal, who lobbed the ball past Caoihmin Kelleher to make it 2-2 in stoppage time.

The breathless intensity of the contest waned in the second period as the players tired, and both goalkeepers played an important part in keeping the scores level after the interval. Edouard Mendy made three crucial interventions – including an excellent diving save to deny Mohamed Salah from long-range – while Liverpool rookie Kelleher made an equally impressive stop from close-range to deny Christian Pulisic.

In the end, neither side did enough to seal the victory, a result which leaves Manchester City 10 points clear of Chelsea in second and 11 ahead of Liverpool in third, who have a game in hand.