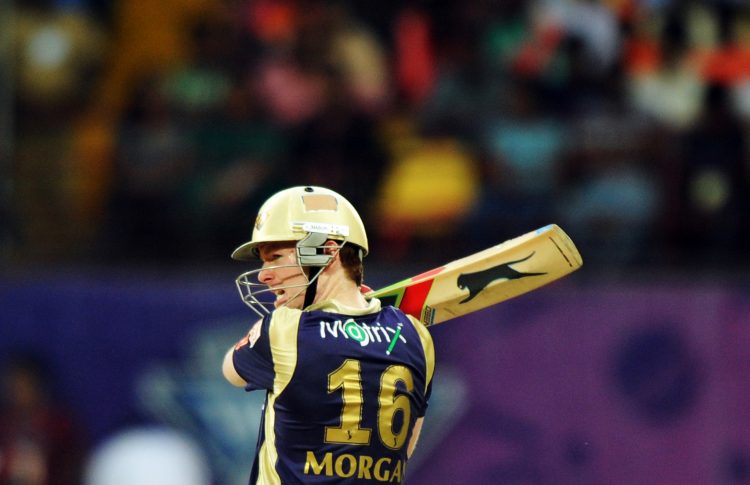 Following a string of four losses in a row, the Kolkata Knight Riders finally have their second victory in the IPL after beating the Punjab Kings by 5 wickets at the Narendra Modi Stadium in Ahmedabad. After keeping faith with the same XI from the previous game against Rajasthan, Kolkata produced the perfect performance with both bat and ball as they chased down Punjab’s total of 123 with over 3 overs to spare.

The Knight Riders were on the money from the word go and Shivam Mavi set the tone for the Kolkata with the ball. The 2019 U-19 World Cup winner bowled a metronomic line and length at the start of the innings and didn’t give any loose deliveries to the Punjab openers Rahul and Agarwal. Eventually, his pressure paid off as KKR were able to get two wickets on either side of the powerplay with Mavi finishing with excellent figures of 1-13 from his four overs.

Punjab only scored 37 runs within the first 6 and they failed to recover from this early setback. None of their batters were able to score freely and find their rhythm on this up and down surface which allowed the KKR spinners Narine and Chakravarthy to control the middle overs. Punjab slumped to 98-8 after 18 overs and only managed to limp past 120 thanks to a crucial cameo from Chris Jordan at the death. This was a disappointing performance with the bat from the Kings and was already their third instance this season of scoring 120 runs or fewer while batting first.

Despite chasing only 123, the Knight Riders got off to the worst start possible having lost three wickets within the first three overs. Shubman Gill was trapped on his pads by Mohammed Shami while Nitish Rana and Sunil Narine were both dismissed for a duck. Following this early collapse, KKR eventually steadied the ship through Eoin Morgan and Rahul Tripathi. Morgan, in particular, was able to find some form after a lean patch to start the season and scored a crucial 47 to take his side home inside 17 overs.

At the end of this game, both Kolkata and Punjab find themselves with 4 points after two wins and four losses so far this season. While there is still a lot of cricket to be played, the top three teams (Delhi, Chennai and Bangalore) are already four points ahead of these two sides with a game in hand and it will take a herculean effort from either of these two teams to make the play-offs spots.