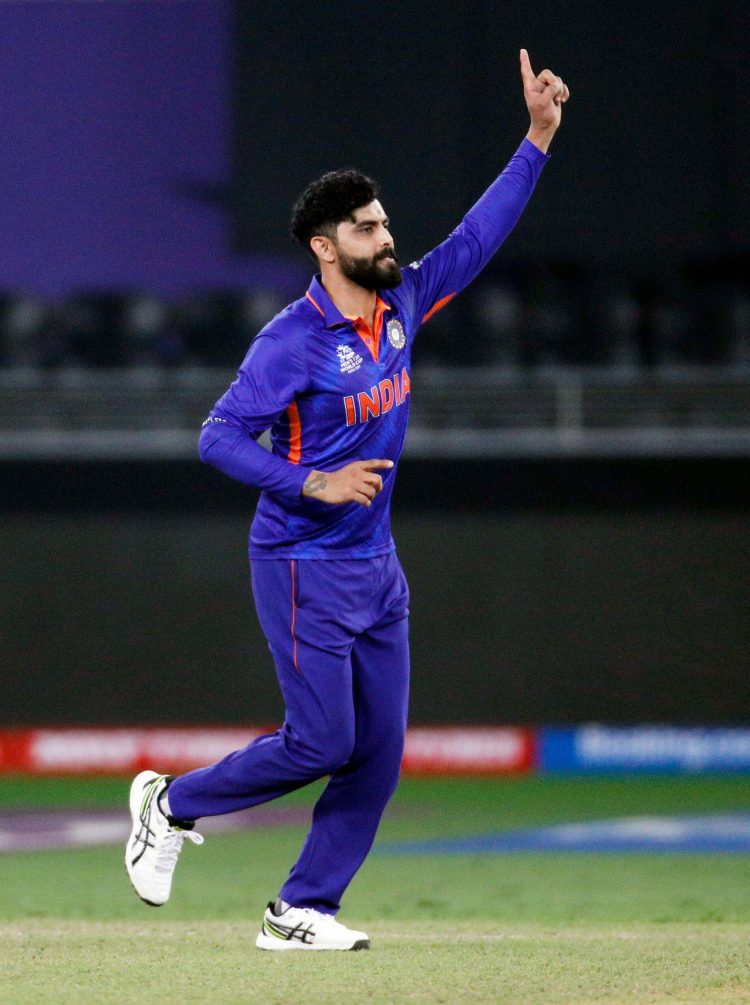 India produced another sensational performance in the 2nd T20I at Edgbaston to register a thumping 49-run victory over the hosts and seal the series win with an unassailable 2-0 lead. After Ravindra Jadeja’s unbeaten 46 took India to 170 for eight, Bhuvneshwar Kumar and Jasprit Bumrah rocked the hosts with the new ball as the visitors dismissed England for 121 to extend their excellent run in the shortest format under Rohit Sharma and Rahul Dravid.

India made a raft of changes for the second T20I with Test regulars Kohli, Pant, Jadeja, and Bumrah returning to the side, but the aggressive mindset with the bat remained as openers Rohit Sharma and Pant gave the team another brilliant start in the powerplay. Sharma laced David Willey for two sixes in his opening spell and creamed Moeen Ali for a couple of boundaries while his new opening partner Rishabh Pant unfurled the full array of his strokes in a power-packed cameo off 26 from 15 deliveries.

However, after racing to 49 runs in the first 4.4 overs, India experienced the dangers associated with their ultra-attacking approach as the Men in Blue lost their top three in the space of ten balls. 34-year-old debutant Richard Gleeson led the recovery for the hosts as he hurried Rohit Sharma with a short delivery that caught an edge on its way to Jos Buttler before dismissing Virat Kohli and Rishabh Pant off consecutive deliveries in the seventh over. Hardik Pandya and Suryakumar Yadav temporarily steadied the ship through the middle, but both batters fell against Chris Jordan in the 11th over to leave the visitors in a spot of bother.

However, despite losing half their side for 89 runs, India still managed to put 170 on the board with Ravindra Jadeja batting expertly with the tail. The left-hander notched a T20I career-high score of 46* from 29 deliveries as the Men in Blue ended their innings on a high, adding 55 runs in the final five overs.

In response, England’s top order was once again undone by the control and movement from India’s new-ball opening pair of Bhuvneshwar Kumar and Jasprit Bumrah. Kumar opened with a wicket maiden, edging Jason Roy to first slip with an outswinger on the first ball of the innings before removing Jos Buttler in single figures for the second game in a row in his next over.

Liam Livingstone began positively with a pair of boundaries against Kumar and Hardik Pandya, but the all-rounder was castled by an excellent slower ball from Jasprit Bumrah to leave England wobbling at 27 for three. The hosts never recovered from this early setback, with Chahal making further inroads through the middle overs as India wrapped up the English innings for 121 inside 17 overs to register a comprehensive 49-run victory.