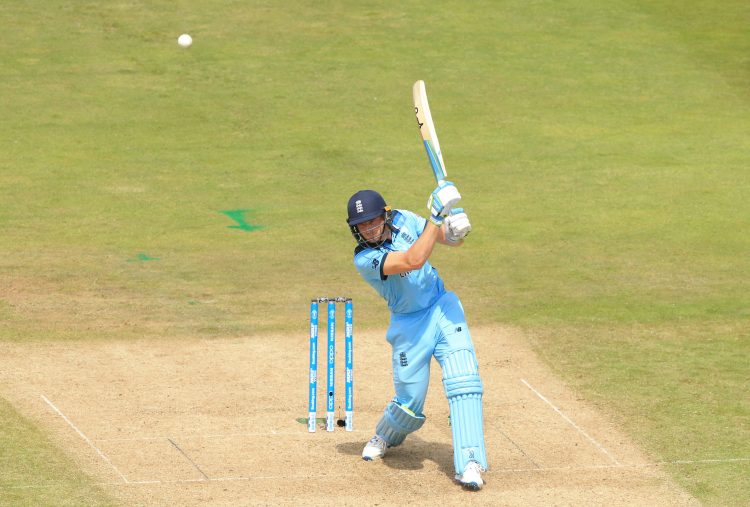 The Rajasthan Royals stormed into their first IPL final since 2008 after their resounding victory over the Royal Challengers Bangalore in the second qualifier at Ahmedabad. Prasidh Krishna and Obed McCoy picked up three wickets apiece to limit RCB to a below-par score of 157 before Jos Buttler smashed a record-equalling fourth century this season to take the Royals to victory with 11 balls and seven wickets to spare.

After winning the toss and choosing to bowl, the Royals struck first blood as Prasidh Krishna removed Virat Kohli in the second over. The former RCB captain began his innings with a lofted flick for six against Trent Boult but was undone by the extra bounce extracted by Prasidh Krishna as he edged behind on 7. Despite losing Kohli, RCB still managed to add 46 runs in the powerplay with Rajat Patidar picking up from where he left off in the Eliminator against Lucknow.

Faf du Plessis also managed to find a couple of boundaries against Trent Boult in the powerplay, but the skipper couldn’t accelerate through the middle overs and finally departed after a scratchy knock of 25 from 27. Glenn Maxwell immediately inserted the RCB innings with some much-needed momentum as he took on the two Rajasthan spinners, but Obed McCoy took a stunning diving catch at deep fine-leg to dismiss the Australian for 24.

Rajat Patidar cleared Yuzvendra Chahal over the ropes to reach a 40-ball half-century but was caught on the boundary by Jos Buttler on 58 while looking for another six. The RCB innings fizzled out after Patidar’s dismissal, with only 27 runs coming off the last 28 deliveries as Obed McCoy and Prasidh Krishna gave nothing away at the death.

Chasing 158, the Royals got off to a flying start as Yashasvi Jaiswal smashed 16 runs in Mohammed Siraj’s opening over, before Jos Buttler hit two fours and a six in the seamer’s next over. Rajasthan added another 19 runs in the fifth over bowled by Shahbaz Ahmed, with Jos Buttler plundering two sixes and a four to take the Royals to 61 for 0 after five.

Josh Hazlewood removed Yashasvi Jaiswal in the final over of the powerplay, but Buttler continued his onslaught, reaching his half-century in just 23 deliveries and punishing Shahbaz Ahmed for another couple of boundaries in the ninth as the Royals collected 103 runs at halfway-point.

Sanju Samson gifted his wicket to RCB as he danced down the track to Wanindu Hasaranga to be stumped, but Jos Buttler took no prisoners, hitting the Sri Lankan for two huge sixes into the stands as he brought up his fourth century of the season to equal Virat Kohli’s record from 2016.

Fittingly, the Englishman ended the game with another monster six as the Royals made light work of the run-chase to book their spot in Sunday’s final against the Gujarat Titans.