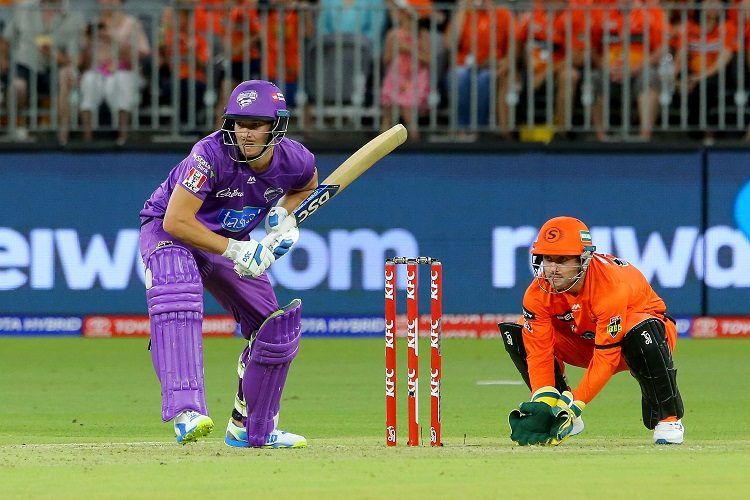 This has the potential to be quite an exciting encounter. Adelaide Strikers have a chance to go to second in the BBL 9 table. Hobart Hurricanes are battling to secure their place in the knockouts. As things stand, Hobart have more to lose.

Hobart will rue their loss of form midway through the campaign. They started well, but then a downturn in their fortunes meant they are now involved in this mess, although the fact that they have improved to reach this stage itself is commendable.

Hobart have won their last two matches, against Sydney Thunder and Melbourne Renegades, although interestingly, they lost their match before that streak to, well, the Strikers. The worrying thing for the Hurricanes is that their fate will also rest on how Perth Scorchers fare against Thunder, who are level on points with the Hurricanes.

If the Scorchers win, Hurricanes have nothing to worry about. If they lose, however, Hurricanes will just have to win, and even then, it’ll come down to net run-rate.

That said, winning is by no means a foregone conclusion. The Strikers have been in fine form this tournament, winning eight of their 13 matches, and will be desperate to ensure they qualify second and have that safety-net of a top-two finish in the knockouts.

Keep your eyes peeled on this one.

These sides have clashed in 13 matches in all. The Strikers have traditionally fared better, winning eight of those matches. The Hurricanes, win four wins, will hope tomorrow will be the day they make it five.

Jonathan Wells (Adelaide Strikers): Wells has been the Strikers’ main source of runs this season. He has scored 429 runs in 12 innings, and his average of 85.80 is spectacular. He will be key to their hopes of finishing second.

D’Arcy Short (Hobart Hurricanes): The Hurricanes missed Short when he was away on Australia duty, especially given in that time, he’d scored nearly 250 in six matches. He’s back now, however, and they hope he could be the difference as they look to seal that playoff spot.