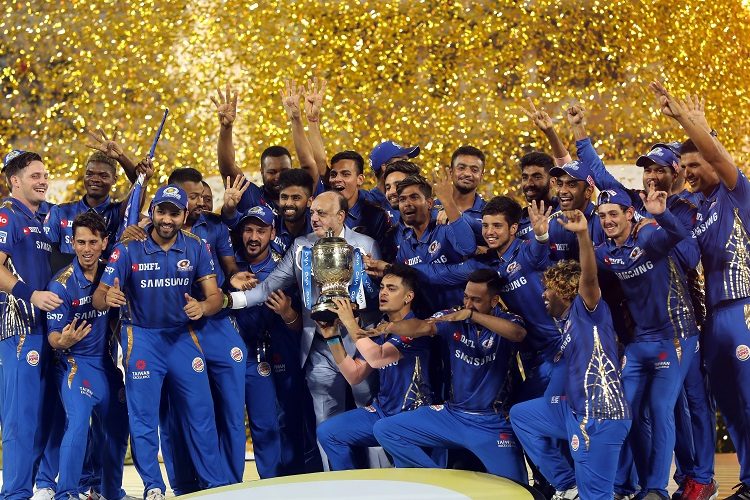 The IPL is returning to India in 2021 for season 14. After a successful campaign in the UAE in 2020 where 60 matches were played across three venues, the best T20 tournament in the world will return to India in 2021.

The IPL governing council have announced the schedule for IPL 2021 and the tournament kicks off on April 9th with the defending champions the Mumbai Indians taking on Virat Kohli’s Royal Challengers Bangalore. The IPL will be played across six venues in this season’s edition including Mumbai, Chennai, Bengaluru, Delhi, Kolkata and Ahmedabad. In a bid to keep it an even playing ground for all teams, all games will be played at a neutral venue and no team will play any games at their home ground.

Out of the 56 league games, Chennai, Mumbai, Bengaluru and Kolkata will host ten matches each while Delhi and Ahmedabad will host eight league games respectively. The league stage ends on the 23rd of May and the final will be played on May 30th. The play-offs and the final will be played at the Narendra Modi Stadium in Ahmedabad, the largest cricket stadium in the world which recently hosted the final two games of the India England Test series as well as the five T20 internationals between the two sides.

Each team will travel to four of the six host venues and the fixtures have been scheduled in a way that reduces the amount of travel. All teams will change locations only three times across the league stage in order to reduce the commute which limits the risk of any spread of infection.