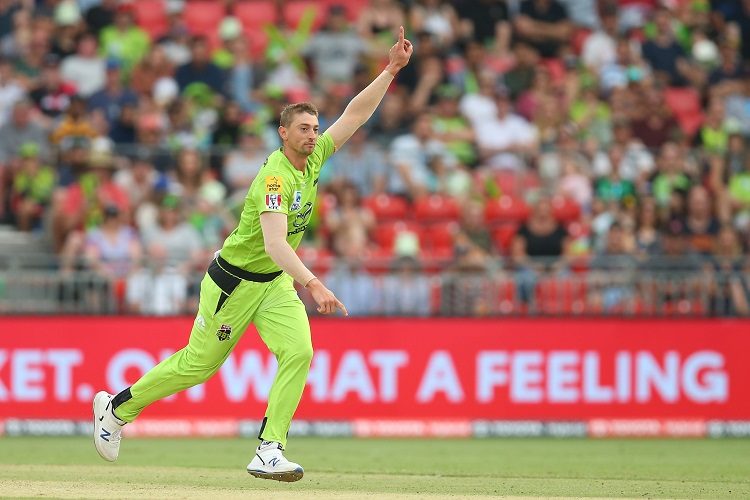 Liam Livingstone with his 79 tried to reach the target of 182 set by Adelaide Strikers. But there was no cooperation from any of his teammates and Perth Scorchers fell short of 16 runs eventually. This innings helped Livingstone make entry to the top ten. The story was similar in the second fixture of the day. Alex Hales scored 63 while chasing 186 set by Hobart Hurricanes. But the Hurricanes won by 57 runs. Hales moves up three places on the table.

Daniel Sams took 4/34 and strengthened his position at the top. In the second game, Wes Agar picked up three wickets to make entry to the top ten.