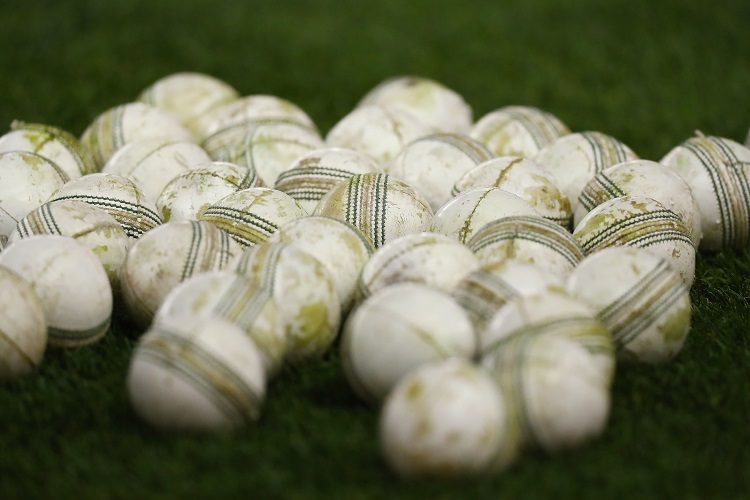 Jonathan Wells scored an unbeaten 55 to help Adelaide Strikers put 162/4 after an ordinary performance by the top order. However, Peter Handscomb (65*) was the only Melbourne Stars batsman to offer resistance as the Strikers won by 11 runs. Wells moved up four places on the runs chart; Marcus Stoinis and Glenn Maxwell could not deliver but maintained the rankings.

Rashid Khan from Adelaide Strikers took a wicket to move up to second place while Peter Siddle, with 4/33, entered the top ten.