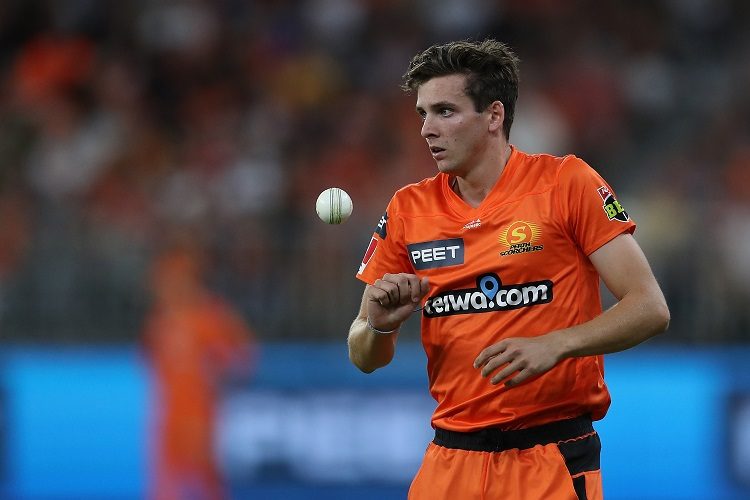 Mitchell Marsh (40 in 29 balls) and Josh Inglis (73 in 46) both played key roles in Perth Scorchers' 77-run win against Hobart Hurricanes. They finished the day at second and ninth positions respectively. However, Marsh is still 131 runs behind Marcus Stoinis, who is all set to breach the 500-run mark. There is no Hurricanes batsman in the top ten.