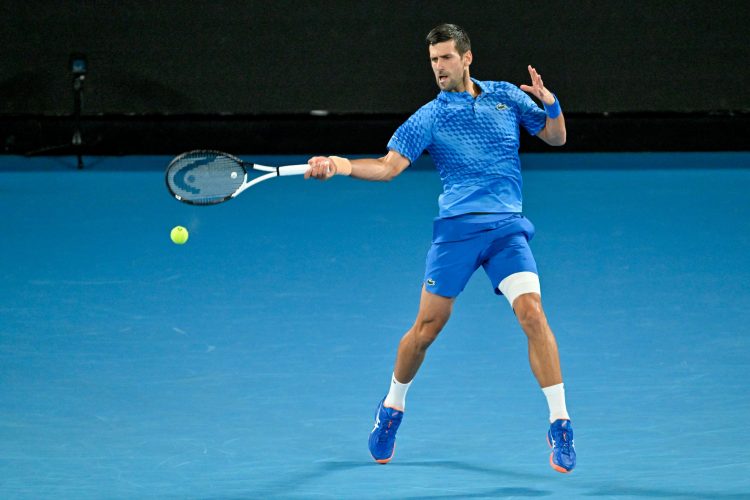 The first grand slam of the new year kicks off in the blue courts of Melbourne Park as the Australian Open returns to start the 2023 tennis season. This year’s tournament promises to be a scintillating spectacle with plenty of young guns looking to fight for glory while the old guard Novak Djokovic and Rafael Nadal look to extend their legacy and continue to defy father time under the brightest lights.

Here is our Australian Open 2023 Preview.

Can anyone stop the high-flying Novak Djokovic?

Novak Djokovic has been nigh-on impossible to stop since he returned to action in October 2022. The Serbian has lost only once in his last 25 matches, falling to Holger Rune at the Paris Masters, and has picked up titles in Tel Aviv, Astana, Adelaide and the ATP Tour Finals in Turin along the way. Djokovic also returns to the Australian Open for the first time in two years, with the 21-time grand slam champion banned from participating in 2022 after being deported from the country due to his vaccination status.

The world number five will be looking to make up for that lost time in Melbourne in 2023 and is the clear favourite to go all the way at the Rod Laver arena, considering his previous success Down Under. Djokovic has dominated the hard courts of the Australian Open, winning the Grand Slam on nine occasions, including each of his last three appearances at the event.

In 2023, Djokovic enters the draw as the fifth seed but has a fairly straightforward route to the quarter-finals. The Serbian’s first major obstacle could come in the last eight, where he might face off against Russian star Andrey Rublev.

Can Rafa defend his crown?

Rafael Nadal heads to the Australian Open as the defending champion for the first time since 2010. The Spaniard beat Daniil Medvedev to win his second major title in Melbourne in 2022 and will look to repeat his heroics this year at the age of 36. Nadal is also the top seed at this year’s Australian Open, but that hasn’t guaranteed him a straightforward route to the final.

The Spaniard will face the talented 21-year-old Jack Draper in his first-round matchup and could also play Francis Tiafoe in the fourth round, who was the only player to beat Nadal at a grand slam in 2022. A 2022 Australian Open final rematch against Daniil Medvedev is also on the cards for Nadal at the quarter-final stage, and considering his recent form and injury record, another miracle in Melbourne could be a long shot for the Spaniard in 2023.

The other contenders for the title

The world number one and reigning US Open champion Carlos Alcaraz will not play at the 2023 Australian Open due to injury, and hometown favourite Nick Kyrgios also, unfortunately, pulled out on the eve of the tournament. However, there are plenty of other contenders vying for the title at Melbourne.

Daniil Medvedev has reached the last two finals at the Rod Laver arena – albeit without winning either – and has established himself as one of the best hardcourt players in the world. Casper Ruud has also quietly gone under the radar as the second seed in the tournament and could spring a surprise or two, while Felix Auger-Aliassime and Stefanos Tsitsipas have sparked at the Rod Laver arena in the years gone by.