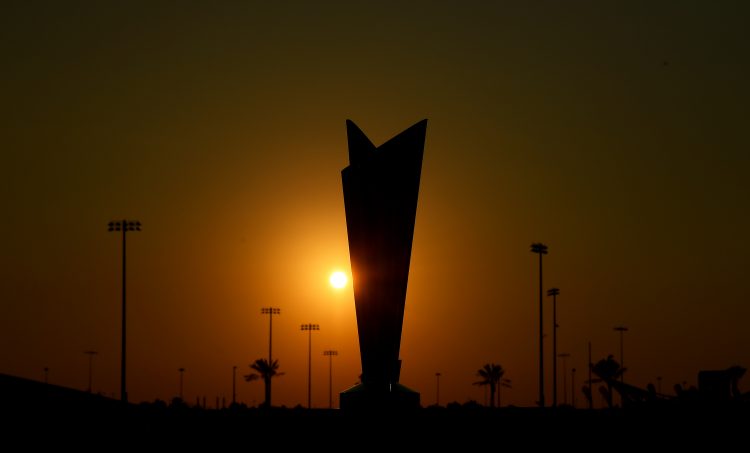 44 matches and nearly one month later, we have our two finalists for the 2021 T20 World Cup as Australia take on New Zealand in a Trans-Tasman clash for the title. Both teams secured their spots in the final following two thrilling run-chases in the semi-finals and will be gunning for their first-ever T20 World Cup title in Sunday’s encounter in Dubai.

Kane Williamson’s New Zealand have been the most consistent team in world cricket over the past few years, having reached their third consecutive final in ICC events after the 2019 ODI World Cup and World Test Championship earlier this year. The Kiwis lost their opening encounter of this competition against Pakistan, but followed that up with five straight victories – including statement wins over the favourites India and England – to reach their maiden T20 World Cup final.

Australia began their competition with a final-over run chase win over the Proteas and qualified for the final four because of their marginally superior net run rate. In the semi-final against Pakistan, the pair of Stoinis and Wade combined in a run-chase for the second time in the tournament to see Australia over the line in dramatic fashion and send them to their first final since the 2010 edition in the Caribbean.

Player to watch out for

David Warner has been back to his best in this World Cup after a disappointing season in the IPL, and the opener has played a vital part in Australia’s run to the final, scoring 236 runs at a strike rate of 148. Warner scored two half-centuries in the Super 12s and an important 49 in the semi-final against Pakistan, and the left-hander will play a crucial role in the final in negating the spin threat of left armer Mitchell Santner and leg-spinner Ish Sodhi in the middle overs.

The Kiwi pacer has been magnificent for New Zealand in the tournament and is the highest wicket-taker amongst pacers in this World Cup with 11 scalps. Boult has also been equally economical with the new ball and at the death, and the Blackcaps will need the left-armer to recreate Shaheen Afridi’s heroics from the semi-final against Australia and make some early breakthroughs in the powerplay.

Australia are likely to stick with the same combination that beat Pakistan for Sunday’s final, while New Zealand are forced to make a change due to the bizarre injury to Devon Conway. The Kiwi wicket-keeper suffered a broken hand after hitting his own bat following his dismissal in the semi-final and is likely to be replaced in the XI by Tim Seifert.