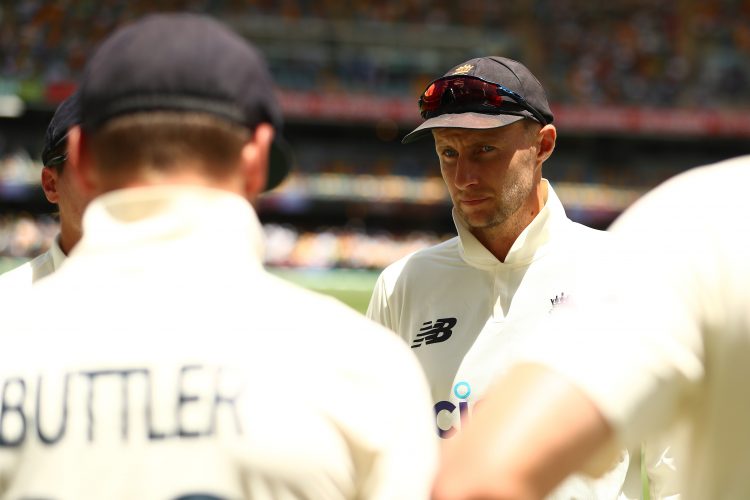 Following Australia’s comprehensive nine-wicket victory in the opening Ashes Test at the Gabba, the attention now turns to Adelaide for the first pink-ball Test of the series. Pat Cummins’ side dominated in Brisbane right from the first delivery that saw Mitchell Starc knock over Rory Burns, and the hosts will look to continue that momentum under the floodlights at the Adelaide Oval.

Australia have an excellent record with the pink ball in Test cricket, winning all eight day-night Test matches they have played, including a comprehensive 120-run victory over England in the 2017 Ashes. Mitchell Starc has been the chief destroyer for Australia in these Tests, with the left-armer relishing the extra swing on offer with the pink ball and picking up 46 wickets in eight matches at an average of 18.8.

England, on the other hand, have only won one of their four day-night Tests, with their latest pink ball defeat coming against India in Ahmedabad earlier this year. England’s batters came under massive scrutiny at the Gabba after being bowled out for 147 in the first innings, and the Adelaide Test is likely to be an even bigger challenge for the visitors with the swinging pink ball.

Having gone 1-0 down in the series, the second Test is already a must-win game for the visitors. No England team since 1954 has won the Ashes in Australia after losing the opening encounter, and Joe Root’s side will need to perform a massive turnaround in Adelaide to keep their series hopes alive.

Josh Hazlewood has been ruled out of the second Test in Adelaide due to a side strain picked up in Brisbane and will be replaced in the starting XI by Jhye Richardson. The Western Australian hasn’t played Test cricket for Australia since 2019 but has been in stunning form in red-ball cricket after returning from injury, taking 23 wickets at an average of just 13.4 in four Sheffield Shield matches this winter.

After resting Stuart Broad and James Anderson for the opening encounter, the veteran pace duo are expected to play in what could be a four-seamer lineup for England in Adelaide. Anderson picked up his first five-wicket haul in Australia in the day-night Test in 2017, and the 39-year-old could cause headaches to the Australian batters with the pink ball, particularly in the twilight period when the lights start to come on.