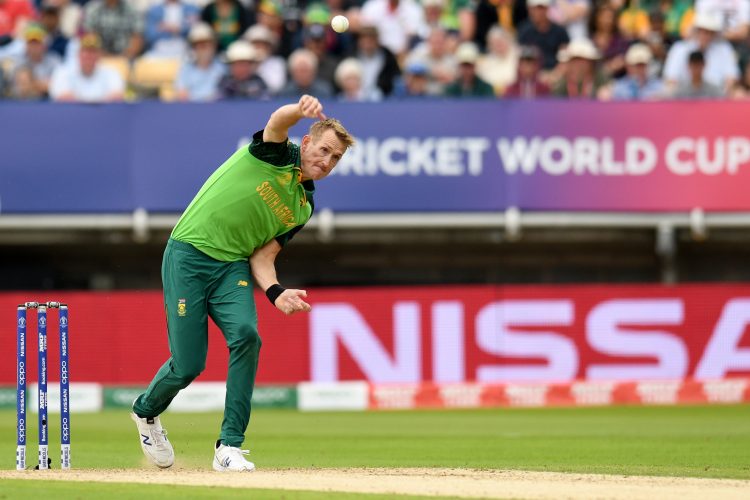 Despite Chennai Super Kings having their worst season in IPL history in 2020, they kept the faith with most of their squad from last season which left them with very little to do in this auction. With the departures of Kedar Jadhav, Shane Watson and Harbhajan Singh, their main targets for this auction were hard-hitting all-rounders that can bowl spin. CSK did try to break the bank for Glenn Maxwell but were outpriced by RCB who had a bigger purse. This meant CSK had to settle for the second option on their list which was Moeen Ali, who they picked up for INR 7 Cr.

Moeen Ali gives MS Dhoni an off-spinner to work with in the middle overs, something they didn’t have last season after Harbhajan pulled out. Moeen is also left-handed and can bat anywhere in the batting order which gives CSK the flexibility they need throughout the season.

Chennai also broke the bank for one more off-spinning all-rounder, K Gowtham. They paid INR 9.25 Cr to make K Gowtham the most expensive uncapped player in the history of the competition. Chennai also picked up Cheteshwar Pujara for INR 50 Lakh to give him his first IPL gig since 2014, but it’s unlikely he will feature much in the competition and is just a squad option.

Rajasthan Royals broke the bank in the 2021 IPL auction and won the bidding war for Chris Morris to make him the most expensive player bought at an IPL auction at INR 16.25 Cr. Chris Morris ticks all the boxes for the Royals franchise. He can be extremely explosive as a finisher with the bat, can bowl in all phases of the game and has a great wicket-taking ability. Despite spending so much on Morris, the South African provides a great balance to the Royals side.

Rajasthan also spent heavily on another fast-bowling allrounder who can bat in the middle order, Shivam Dube (INR 4.4 Cr). The Royals also made a couple of smart overseas purchases at bargain prices. Liam Livingstone was bought for INR 75 Lakh to bolster their batting while Mustafizur Rahman was purchased for INR 1 Cr as a backup option to Jofra Archer.