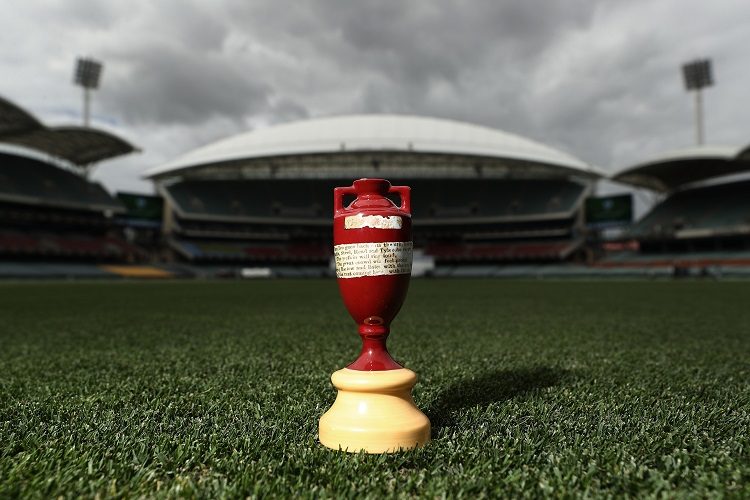 England vs Australia, Eng v Aus, Ashes 2019 5th Test, Live Cricket Score Streaming Online: The fifth Test of the 2019 Ashes will commence on September 12 at The Oval, London. With a 2-1 lead, Australia have already retained the urn (they had won 4-0 at home in 2017-18), but they will definitely want to return home with a series win.

England, on the other hand, will want to level the series and finish their summer on a high. They won at Headingley and showed enough resilience at Old Trafford to take the Test to the final session, and they may be able to gnaw back if they show such steel.

Of course, they need to stop that run-glutton Steven Smith for that.

When is England vs Australia 5th Test?

The fourth Test between England and Australia will begin on Thursday, September 12, 2019.

Where is England vs Australia 5th Test?

The fourth Test between England and Australia will be played at The Oval, London.

What time does England vs Australia begin?

England vs Australia, Ashes 2019 5th Test, will broadcast on Sony Six and Sony Six HD. Sky Sports will telecast the match in the United Kingdom.

How do I watch online live streaming of England vs 5th Ashes Test?