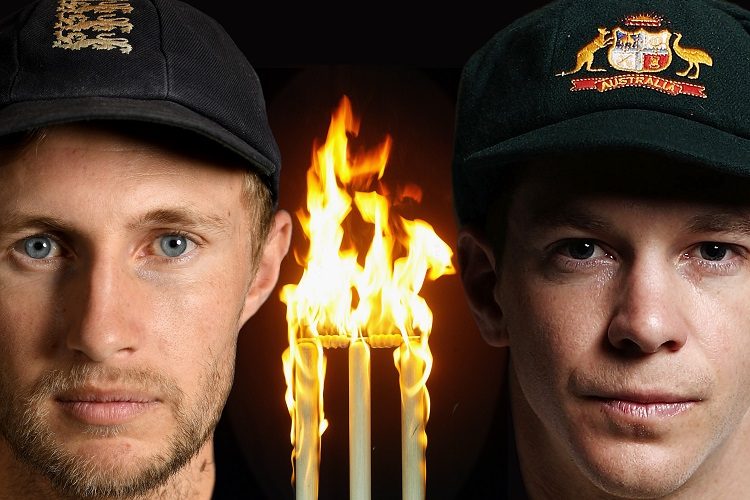 It is here. The euphoria of the World Cup triumph might have put the Ashes preparations into the background, but there is little doubt that not much else will be discussed once the Joe Root flips the coin and Tim Paine calls at Edgbaston on July 1.

True, England have won the Test against Ireland in the lead-up to The Ashes. But it is also true that their top order was exposed, not for the first time in the year, against the moving red ball. Ireland did not have the batting firepower to press for a win at Lord's, but West Indies had earlier this year, and Australia certainly have.

Marcus Trescothick's appointment as batting coach for the first two Tests might have come too late. Root has already decided to bat at three, after Jason Roy, who had debuted against Ireland, and Rory Burns, yet to convert his spectacular First-Class career into anything reasonable at the highest level.

Of course, England's seam attack are probably the best in the world in English conditions. If the English top order seems vulnerable, Australia are not quite better off, and James Anderson and Stuart Broad will be there to torment them.

Australia have already announced that at most two of Mitchell Starc, Josh Hazlewood, and Pat Cummins will feature at Edgbaston. James Pattinson is certain to play, while Peter Siddle has an outside chance.

As for batsmen, David Warner and Steven Smith are both set to play Test cricket for the first time since the Newlands Test of 2017-18. Warner had a splendid World Cup while Smith had impressed in bursts. However, this is a format Smith has ruled for the past few years, and he will be eager to stamp his authority against Anderson, Archer, and The Barmy Army.

Australia have won 144 Tests and England 108 in the oldest contest of Test cricket. However, England hold a slight advantage (51-49) at home.

However, the differences have become more pronounced in this century. Australia do hold a 27-15 lead, but on English soil the numbers read 25-8 in favour of the hosts (24-5 since 2001, when Australia last won a series here).

James Anderson (England): Just 25 wickets short of the 600-mark, Anderson will spearhead the English attack as they take have a go at a group of batsmen, almost all of whom are either inexperienced or back to Test cricket after a long hiatus..

Steven Smith (Australia): It is not merely about reviving his image after the ball-tampering scandal: Smith would want to reclaim his stature as the finest Test batsman in contemporary era. Virat Kohli, Kane Williamson, and Joe Root have taken giant strides in his absence; it is time for Smith to reclaim his throne.

This is Edgbaston, where England have not lost since 2008. They should win again.