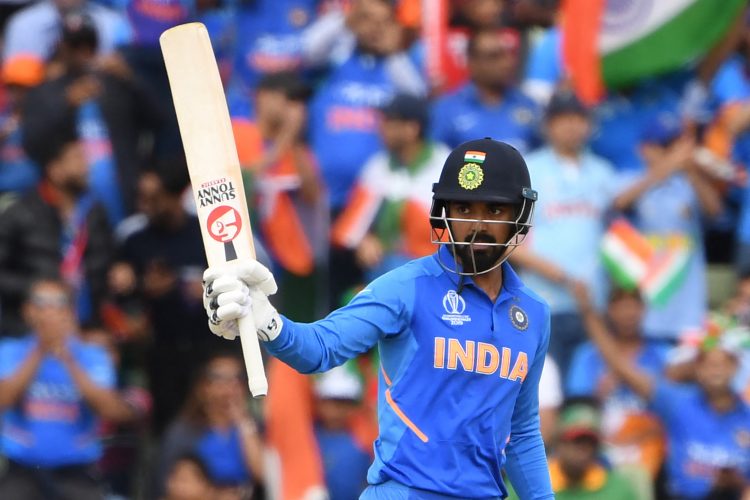 The newly formed Lucknow IPL franchise have made KL Rahul the joint-most expensive player in IPL history after signing the Indian opener for INR 17 crore, the same amount that RCB paid to Virat Kohli ahead of the 2018 IPL auction.

The Lucknow team owned by RPSG have also added Australian all-rounder Marcus Stoinis for INR 9.2 crore and the uncapped Indian leg-spinner Ravi Bishnoi for INR 4 crore and will head into the 2022 IPL auction with a purse of INR 59.8 crore.

The second new IPL franchise Ahmedabad – owned by private equity company CVC Capital – have signed former Mumbai Indians star Hardik Pandya for INR 15 crore and have also announced that the Indian all-rounder will lead the side. The Ahmedabad team have also added Afghanistan leg-spinner Rashid Khan for INR 15 Crore and Indian opener Shubman Gill for INR 8 crore and will enter next month’s auction with a purse of INR 52 crore.

After the existing eight IPL franchisees announced their retention picks for the new season, the two new franchises – Lucknow and Ahmedabad – were allowed to sign three players each from the remaining pool of non-retained players ahead of the mega auction on the 12th and 13th of February in Bengaluru.

The BCCI has also released the list of players that have registered for the 2022 IPL auction with a total of 1214 players – 896 Indians and 217 overseas – available to go under the hammer. The notable absentees from the list include England’s Ashes contingent of Joe Root, Ben Stokes and Chris Woakes, along with the injured trio of Jofra Archer, Sam Curran and Tom Curran.

Australian left-armer Mitchell Starc has also opted against putting his name in the auction alongside West Indian opener Chris Gayle, who has participated in every IPL season since 2008.

49 players have registered themselves at the maximum base price of INR 2 crore, including Australian World Cup winners David Warner, Steve Smith, Pat Cummins, Mitchell Marsh and Josh Hazlewood, along with other overseas stars such as Quinton de Kock, Kagiso Rabada, Dwayne Bravo and Faf du Plessis.

Other notable Indian stars in the auction include leg-spinner T Natarajan (INR 1 crore), Rahul Chahar (INR 70 lakh) and fast-bowler Avesh Khan, who has listed himself at the lowest base price of INR 20 lakh.

The 2022 auction is the first mega auction in the IPL since 2018, and a maximum of 217 players can be bought by the ten franchises, including 70 overseas players.