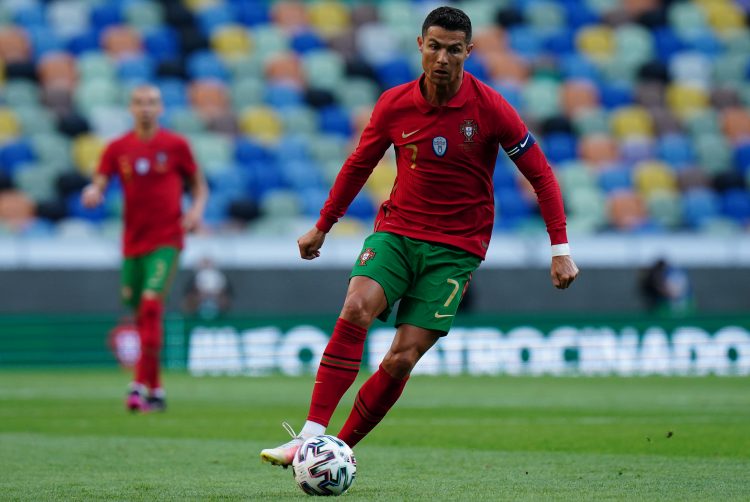 The European Championships are set to kick off from the 11th of January with 24 teams battling it out across 11 cities for the second biggest prize in international football. There are plenty of stars on show across the teams and here are the five players who could light up Euro 2020 with their performances.

Joshua Kimmich is the heart and soul of the German national team from both a tactical and leadership point of view. The 26-year-old’s versatility is invaluable to Germany and Kimmich could play both as a right-back or in midfield for Germany depending on the team’s needs. Kimmich has an incredible passing range, racking up 14 assists for Bayern Munich in all competitions last season and will hold the key to Germany’s hopes this summer.

England’s hopes at Euro 2020 will firmly depend on the form and fitness of their captain and talisman, Harry Kane. Kane won the Golden Boot at the 2018 World Cup and took his game to another level last season, finishing the Premier League with the most goals (24) and the most assists (14). Kane has evolved and refined his game in recent years, becoming a great creator as well as a lethal finisher and is perhaps the most complete striker in modern football.

Euro 2020 could be the last chance for Belgium’s Golden Generation to earn a piece of silverware and the man central to their hopes this summer is Kevin De Bruyne. The Manchester City midfielder has won the Premier League PFA Player of the year award for the past two seasons and is arguably the best playmaker at the tournament. Unfortunately, De Bruyne will miss out on Belgium’s opening fixture against Russia but will play a key role for the Red Devils at the business end of the tournament.

Kylian Mbappe announced his name on the world stage during France’s 2018 World Cup win – where he scored 4 goals and became the first teenager since Pele to score in a final. Three years on from that tournament, Mbappe has continued to get better and is without question the proverbial heir to both Lionel Messi and Cristiano Ronaldo as the best player in the world. The Frenchman had 53 goals and assists for PSG in all competitions last season and will form a fearsome front three alongside Antoine Griezmann and Karim Benzema at the tournament.

Cristiano Ronaldo took Portugal to glory in 2016 and has an even better chance of repeating that feat this summer with a wonderful supporting cast which includes the likes of Diogo Jota, Joao Felix, Bernardo Silva and Bruno Fernandes. Despite turning 36 at the start of the year, Ronaldo is still as dominant, scoring 29 goals in Serie A last season as well as finishing as the top scorer in qualifying for Euro 2020 with 11 goals.