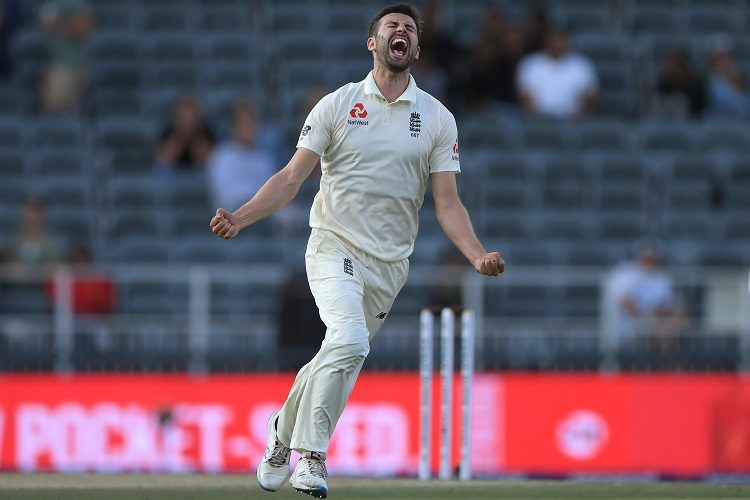 In the end, South Africa did well enough to push the Test to another day. There will indeed be a fourth day’s play in Johannesburg, and England managed to ensure South Africa will have to chase an unrealistic 466 if they are to win the Test.

That looks highly unlikely, given the form of their batsmen this series, as well as the fact that England’s bowlers are just too good at the moment. There is also the fact that the highest successful run chase ever at The Wanderers was 310. They have to chase a full 156 runs more than that. Can they do it?

The short answer would be no. Even accounting for the fact that there are two full days to chase it down, and for perhaps a better batting line-up, that would be cause for hope. This South African line-up, however, are in a rut. Mark Boucher, the coach, backed his captain Faf du Plessis to deliver in a high-pressure innings, but there is no question it’s an enormous task.

This is a side that were reduced to 93/7 in the first innings. That they posted 183 thereafter was all thanks to Quinton de Kock, who on the third morning put up a brave fight along with Dwayne Pretorius. However, chasing a tall target such as 466 will require a team effort, and the big hope for the home side is that it can come from somewhere. It would certainly be historic if they can manage it.

England will throw the kitchen sink at them from the word go on the fourth morning. Mark Wood has been in stellar form – he returned 5/46 in the first innings – and there’s nothing to suggest he won’t repeat and even better that return in the second innings. The pitch was doing things on the third day, with the odd delivery keeping really low, and the South African batsmen can expect more of that come Monday.

One thing is certain – there will be plenty of action, whether in terms of wickets or, more unlikely, runs.

Faf du Plessis (South Africa): There are a few South African seniors who have let down the side with their form this series. Dean Elgar is a big one, but just as disappointing is the form of the captain du Plessis. He was, at his peak, a champion at grinding out opposition and reviving innings from such desperate positions, and he’ll need to remember that.

Mark Wood (England): Wood can be devastating when he’s fit, and South Africa can attest to that, given how he fared in the first innings and in the previous Test. The paceman will be hoping to get cracking with another intense spell, and South Africa’s hopes rest on how they deal with him.

England to bowl out South Africa for around 200 to win the series 3-1.