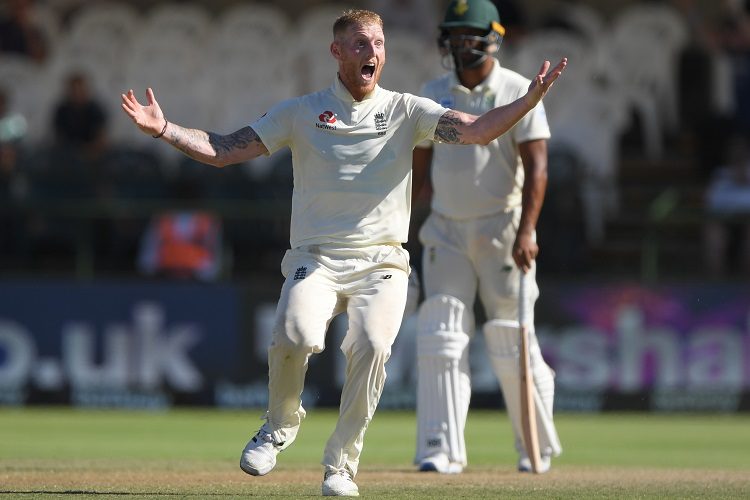 On the whole, England will be very pleased with where they are at the end of the third day. They have taken six South African wickets, and are still a mammoth 291 runs ahead. There is no question which team is better placed at this point.

However, South Africa ended the day buoyed. Thanks, largely, to one man. Quinton de Kock was always going to be the key player for the Proteas, and in an exemplary show of defiance in the final session, he scored a 134-ball 63* to keep South Africa in it, just about. Helping South Africa along were periods of rain, which interrupted proceedings and broke England’s flow.

But it was de Kock, and nightwatchman Anrich Nortje, who resisted for 136 balls, that mostly troubled England. They put on 45 for the fifth wicket, before Vernon Philander provided more support to de Kock, the two putting on a further 54* before stumps were drawn. It all served to take the shine of England’s day a wee bit.

There’s no denying, however, how good a day it was for England, and in particular, Dom Bess. Having taken two wickets late on the second day, he added three more on the fourth morning, seeing off Dean Elgar and Faf du Plessis in quick succession, and then breaking the stand between Nortje and Rassie van der Dussen by dismissing the latter.

As much as the South Africans then made England suffer, the visitors ended the day with the new ball. Only three deliveries have been bowled with the shiny new cherry, and a big part of how their innings will go tomorrow will depend on how de Kock and Philander fare against the new ball.

If they can see it off, and put on a big partnership, at least bat time and eat into most of the day, there is still hope that they can escape with a draw and keep the 1-1 scoreline in the series. It’s a crucial day coming up.

Stuart Broad (England): England have the new ball, and as its most experienced practitioner in the XI, Broad will be key in breaking the partnership between de Kock and Philander. It’s not an exaggeration to say South Africa’s hopes for the series rests on the partnership, and England will be primed to break it.

South Africa to be bowled out for around 300.