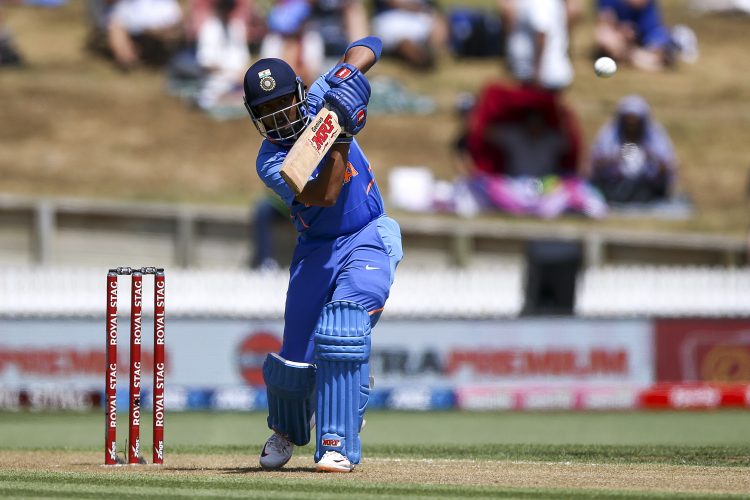 With most of India’s white-ball regulars currently in England for the Test series, the Men in Blue have named a second-string squad for their limited overs tour of Sri Lanka with five players receiving their maiden call-up to the national squad.

There are plenty of fresh faces who can make a mark in this series and stake their claim for India’s T20 World Cup Squad, and here are 3 debutants to watch out for in the T20I series against Sri Lanka.

Devdutt Padikkal burst onto the scene at IPL 2020 in the UAE, scoring 473 runs in 15 games and picking up the emerging player of the season award. The Karnataka batsman continued that rich vein of form in his second year with RCB in 2021 where he scored a scintillating century against the Rajasthan Royals and upped his strike rate to 152 for the season.

Padikkal also starred for Karnataka in the 2021 Vijay Hazare Trophy, scoring 4 consecutive centuries and a whopping 727 runs throughout the tournament. These promising performances have earned him a place in India’s squad for the Sri Lanka tour and although competition is currently fierce at the top of the order, the swash-buckling left-hander is definitely one of the stars for the future for the Men in Blue.

After plenty of fitness and injury issues over the past 12 months, Varun Chakravarthy is finally set to make his T20I debut for India against Sri Lanka.

Chakravarthy has excelled for the Kolkata Knight Riders in the IPL, picking up 25 wickets at an economy rate of 7.3 in his two seasons with the franchise. The mystery spinner is equipped with plenty of variations and could be used as Shikhar Dhawan’s trump card in the middle overs against the inexperienced Sri Lankan batters.

Prithvi Shaw was dropped from the India squad after his troubles against the moving ball in Australia but the Mumbai youngster has changed his fortunes in 2021, performing incredibly well in the IPL and the domestic circuit.

Shaw worked on his batting technique with coach Pravin Amre and proceeded to have a record-breaking Vijay Hazare trophy with Mumbai, scoring 827 runs from eight games with an astonishing average of 165. Shaw continued this form into the 2021 IPL, scoring 308 runs at a strike rate of 166 for the Delhi Capitals in the first eight games of the season.

The Mumbai opener is expected to make his T20I debut in this series and could make a compelling case for his selection in India’s T20 World Cup Squad with a strong performance.