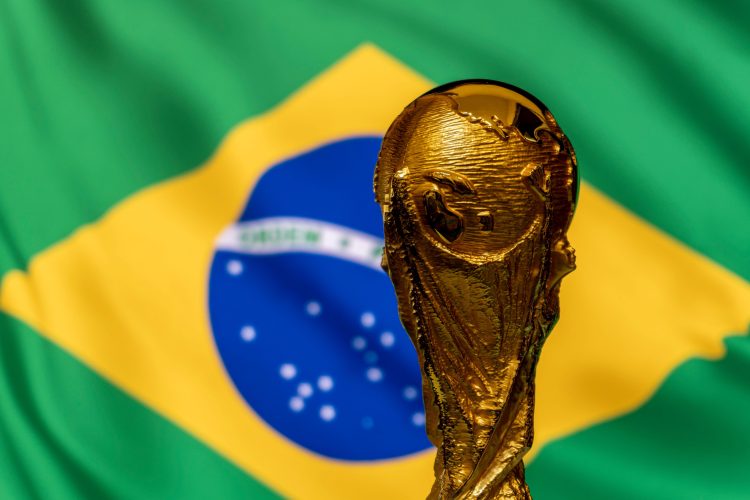 It’s been 20 years since Brazil lifted their last World Cup title in 2002, but the Selecao head to Qatar as one of the favourites to go all the way. Led by global superstars such as Neymar, Vinicius Jr and Thiago Silva, the South American giants have one of the most talented squads at the tournament, with a handful of exciting young attackers in their ranks mixed with unrivalled experience at the back.

Brazil have won each of their last seven games in all competitions heading into the World Cup and are unbeaten since their defeat to Argentina in the 2021 Copa America final. Tite’s side are the team to beat in Qatar in 2022, and a sixth World Cup triumph could be on the cards for Brazil this winter.

2022 could be the year when Neymar cements his legacy alongside the likes of Pele and Ronaldo as he looks to take Brazil to another World Cup title. Neymar will be heading to his third World Cup in Qatar, and the PSG forward has been unstoppable in the first half of the season. The Brazilian forward has scored 11 goals and assisted another nine for the French champions in Ligue 1.

Neymar also has the added incentive of becoming the all-time top scorer in Brazil’s history at this World Cup, with the 30-year-old just three goals shy of breaking Pele’s record of 77 strikes.

Player to watch out for – Richarlison

The Selecao have some great competition for the number nine spot, with the likes of Gabriel Jesus, Gabriel Martinelli, and Pedro in the squad, but there are great expectations for Richarlison to carry the mantle of the centre forward and lead Brazil to a World Cup title. Although Richarlison hasn’t been in great form for his club in 2022, the Tottenham man has a ridiculous record for the national team this calendar year, scoring 7 goals in his last six games.

Brazil are spoilt for choice in goal with Ederson and Alisson fighting for the number one jersey, and the Liverpool man is the favourite to get the nod in Qatar due to his superior shot-stopping ability. The experienced duo of Marquinhos and Thiago Silva will marshal the backline in the centre of defence, while Alex Telles are Eder Militao are expected to be the two first-choice full-backs.

Casemiro will partner West Ham midfielder Lucas Paqueta in the middle of the park. Neymar has the freedom to roam free in the number ten role, and the front three is likely to be Vinicius Jr and Raphinha on the wings alongside Tottenham striker Richarlison up front.