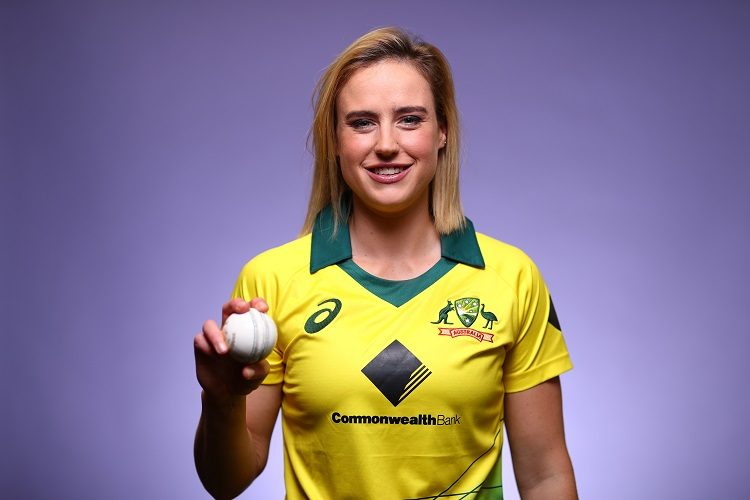 Ellyse Perry’s devastating bowling helped Australia Women go up 6-0 in the ongoing Women’s Ashes; Ireland completed a clean sweep over Zimbabwe; and Australia’s injury woes in the 2019 World Cup continued as they had to replace Usman Khawaja with Matthew Wade just ahead of their semi-final.

Ellyse Perry took 7/22 – the fourth-best figures in Women’s ODI history – to demolish England Women at Canterbury to help Australia Women pull off a clean sweep of the ODIs and go 6-0 up in the ongoing Women’s Ashes.

Asked to bat, Australia put up 269/7 thanks to a 109-run second-wicket in 96 balls stand between Alyssa Healy, who struck 68 in her usual cavalier fashion, and Meg Lanning, whose 69 was her first fifty of the series.

Assisted by Megan Schutt (2/21), Perry then reduced England Women to 21/6. They never recovered, and were bowled out for 75.

Ireland’s 6-wicket win at Belfast helped them complete a 3-0 whitewash of Zimbabwe. This also extended Zimbabwe’s horror run of ODI defeats to 5, following their 0-2 defeat in Netherlands just before the tour.

Ireland won in the 42nd over.

Usman Khawaja had to retire hurt with a pulled hamstring during Australia’s chase against South Africa in the last league of the 2019 World Cup, at Old Trafford. Though Khawaja batted later, the injury has ruled him out of the rest of the World Cup, though he may be fit to play the first Ashes Test, starting August 1.

Australia have named Matthew Wade as replacement, though ICC is yet to confirm their request. Earlier this week, they had to replace the injure Shaun Marsh with Peter Handscomb.

No Middlesex batsman reached 30 as Gloucestershire bowled them out for 172 at Northwood. Josh Shaw (4/33) and Ryan Higgins (3/52) did the damage. Gloucestershire were 59/2 at stumps.

Temba Bavuma (103) and Adam Rossington (76*) helped Northamptonshire reach 334/5 at stumps on Day One at Northampton. Graham Onions took 3/66 for Lancashire.

Twenty-four wickets fell on Day One at Kidderminster. First, Charlie Morris (4/26) and Joe Leach (3/33) bowled out Derbyshire for 109. But Luis Reece (4/30) and Fynn Hudson Prentice (3/27) gave it back, restricting Worcestershire to a 4-run lead. The Derbyshire openers saw off the day, finishing on 19.